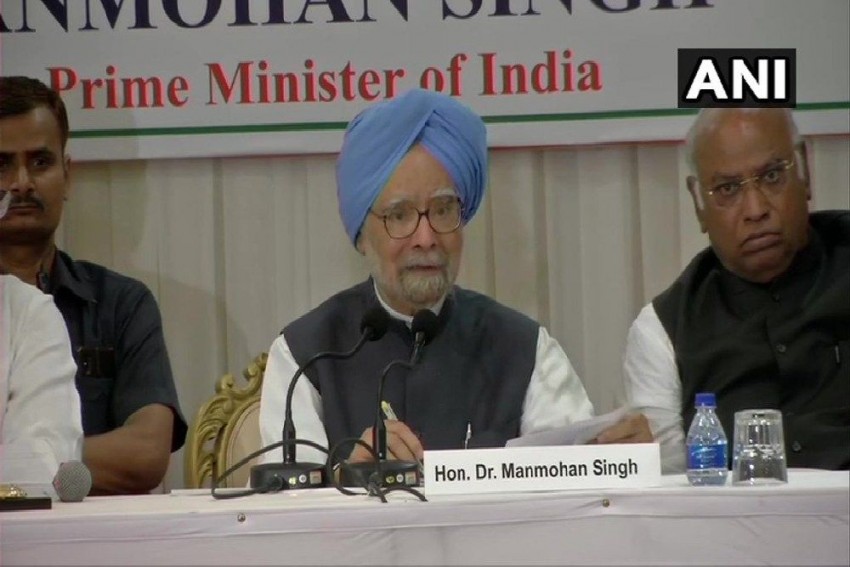 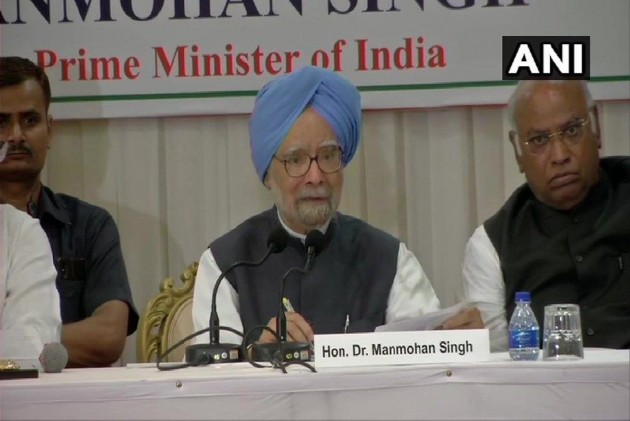 Former Prime Minister and senior Congress leader Manmohan Singh on Thursday said that business sentiments were down across Maharashtra and warned that many units were facing closure.

While addressing media in Maharashtra, Singh alleged that the government's apathy was affecting the aspirations and future of people of India.

The former Prime Minister said Maharashtra was the worst-hit by the current economic slowdown and that the state had seen the highest factory shutdowns in last five years.

The veteran Congress leader said that the government's obsession with low inflation was inflicting misery on farmers. He said the government's import-export policies were also hurting the Indian economy.

"I have said this publicly before that to reach a goal of $5 Trillion economy by 2024, as against $2.7 trillion that we had in 2018, it would require a growth rate of 10-12%  per annum. What's happening in BJP regime is that the government is faced with the prospect of a declining rate of growth year after year," the former PM said.

"With growth rate declining year after year," Singh said, "I don't think there's any hope of economy reaching the target of $5 Trillion by 2024."

Speaking on the issue of PMC bank depositors, Singh said It's very unfortunate and appealed the Maharashtra CM, PM Modi and the Finance Minister to look into the matter and resolve the grievances of the affected 16 Lakh people.

He said the government, RBI and the Maharashtra government should "put their heads together and provide a credible, pragmatic and effective solution" to this case where 16 Lakh depositors are trying for justice.

In an attack on the BJP,  Manmohan Singh said the BJP government was obsessed with trying to fix the blame on opponents instead of finding solutions to the problems.

Indices Close Marginally Up After Being Rocked By Financial Sector Stocks