The market breadth was positive, with more than two stocks gaining for every one decline. 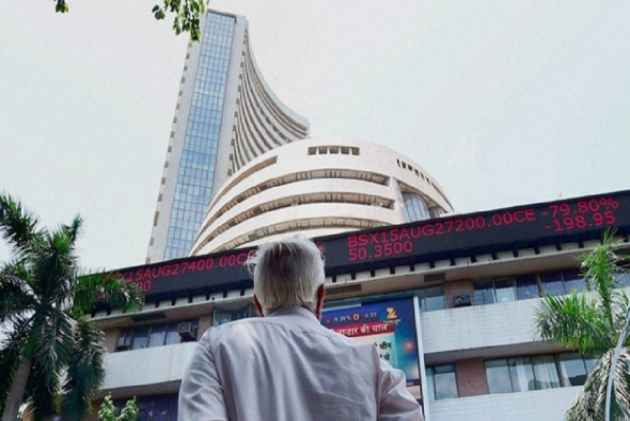 Monday’s trade showed that the movement of the indices were not keeping pace with the broader market. Unlike in the past, when indices reflected the underlying bearish mood, the positive sentiment, or Bullishness, saw scant echo in the index numbers.

The market breadth was positive, with more than two stocks gaining for every one decline. In addition, the stocks in the red were trading with minor cuts. These small declines were due to profit-booking while delivery-based trades showed that the overall mood was firmly in the grip of Bulls.

The chances are that the underlying positive sentiments might continue in the same direction after a majority of companies post their quarterly results. The optimism on the Street is underlined by the fact that most investors feel the government might respond rightly to any situation which has the chance of creating problems for the economy or even a sector like the banking.

While there is no official confirmation, there were reports that payments due by telecom companies, in view of the Supreme Court decision on adjusted gross revenues, may be allowed to be staggered over a twenty-year period with an initial moratorium. The court decision had meant that the telecom sector would have to pay around Rs 1.2 lakh crore in dues. If the government is of the view that the burden would be too heavy, this would help the sector. Further, banks -- both private and public sector ones – would also benefit as their exposure to the sector is high.

So, the buzz on the Street was that when it comes to divestment, the government would possibly react positively to strategic investors and divestments would go through. That would be positive both for the companies and macro-economic numbers. On Monday, there was talk too on the Street that some of the insolvency cases which had been struck in judicial process might becoming close to a resolution. That too would be a positive for the PSU banks, and also for the whole IBC process, which had slowed down due to longer-than-expected legal process.

This also means that those cases which had not reached the courts would be speeded up, since the troubled promoters would not be able to use the legal route to delay new promoters from taking over. That was probably the reason why some of the metal stocks gained, as large metal companies are bidders for assets of companies in bankruptcy proceedings.

Markets are likely to trade with a Bullish bias as it becomes clearer that probably the worst is over for the economy.