India's GDP Growth In 2020-21 Likely To Be In Negative: RBI Governor 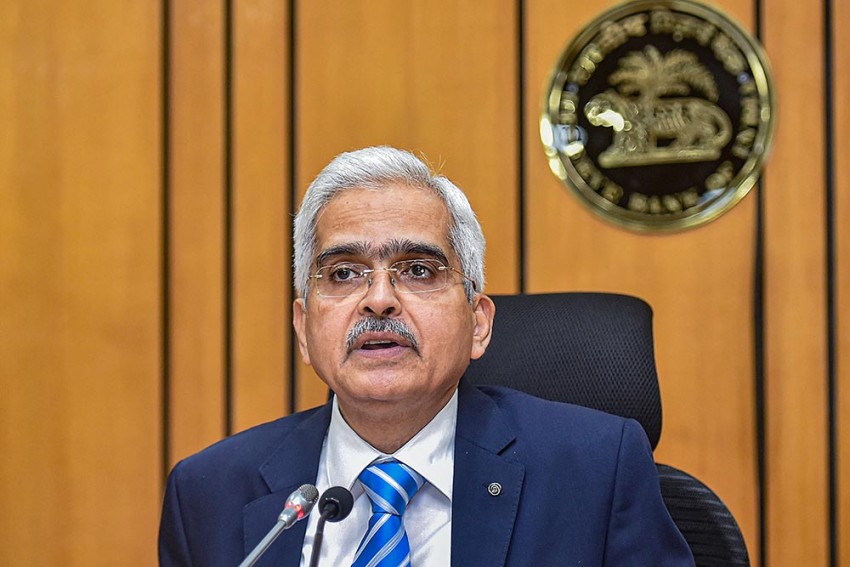 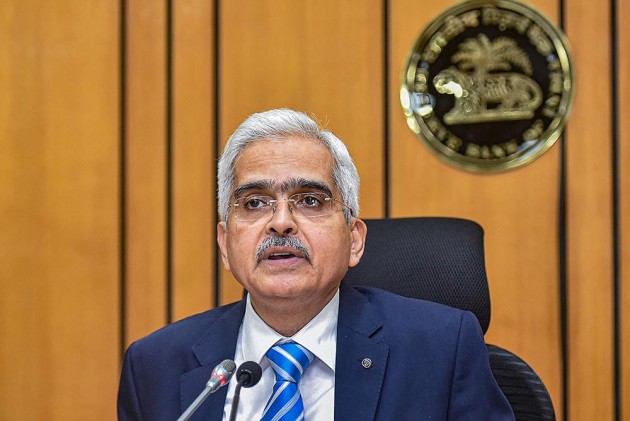 The Reserve Bank on India (RBI) on Friday said India's gross domestic product (GDP) growth will be in negative territory in 2020-21 as the outbreak of coronavirus has disrupted economic activities.

"Domestic economic activity has been impacted severely by the two-month lockdown," he said and added that the top-six industrialised states that account for 60 per cent of India's industrial output are largely in red and orange zones.

He said high-frequency indicators point to collapse in demand, and there is a plunge in demand for electricity and petroleum productions.

The biggest blow is to private consumption that accounts for 60 per cent of domestic demand, the governor said.

Das said the combined impact of demand compression and supply disruption will depress economic activity in the first half of the current fiscal.

"Assuming that economic activity gets restored in a phased manner in the second half of this year and taking in consideration favourable base effect, it is expected that combined fiscal, monetary and administrative measures currently undertaken by both the government and RBI create conditions for a gradual revival of activities in the second half of 2020-21.

"GDP growth in 2020-21 is estimated to remain in the negative territory with some pick up in growth impulses in the second half of 2020-21 onwards," he said.

On inflation, Das said headline inflation may remain firm in the first half of the current financial year, and ease in the later part of the year.