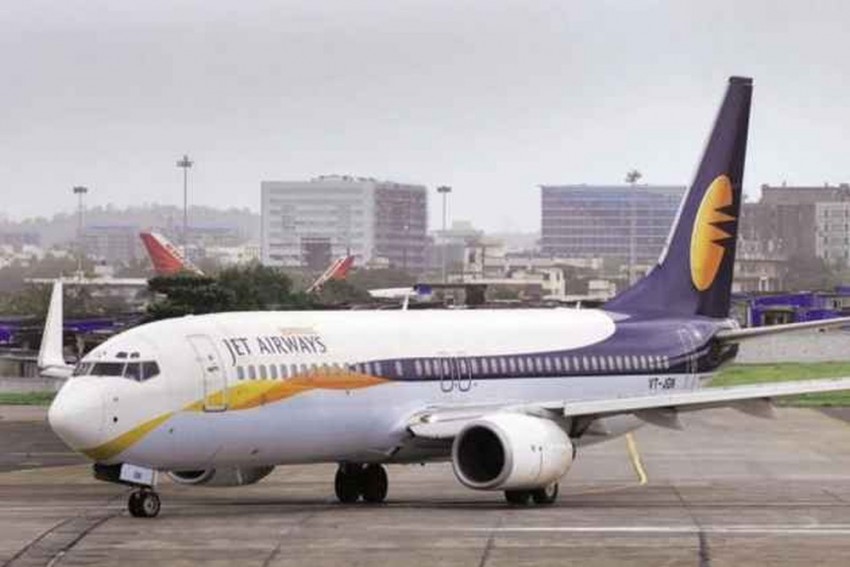 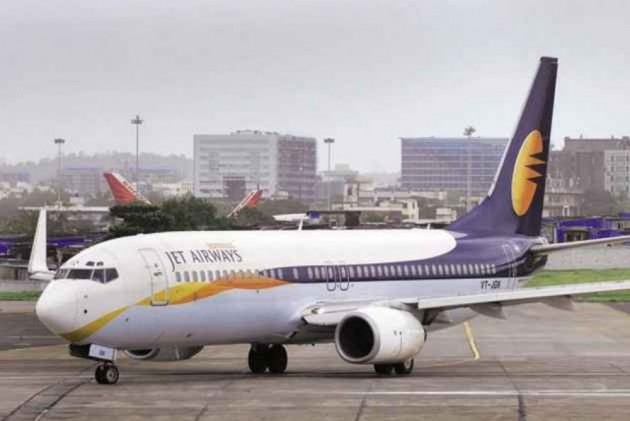 A major crisis was averted at the cash-starved Jet Airways after national oil marketing major IndianOil resumed fuel supplies to the airline, which was halted earlier in the day due to the non-payments, sources said Friday.

The supply, which was stopped around noon was restored at around 5 pm after airline assured the oil firm of payment of dues, sources told PTI.

"Indian Oil Corporation has resumed supply of aviation turbine fuel to Jet Airways following assurance of payments by the airline," said a source.

Earlier in the day, Indian Oil had decided to stop supplying fuel to the struggling carrier Jet Airways for non-payment.

Response to a query sent to Jet Airways on this issue was awaited.

Jet Airways, in which SBI-led consortium of lenders is set to take management control under a debt-recast plan, has drastically curtailed operations with a fleet of 26 planes.

On March 25, Jet Airways board had approved a resolution plan formulated by SBI-led domestic lenders, under which had agreed to infuse an emergency funding of Rs 1,500 crore into the airline, and convert the same into equity worth 50.1 per cent for a notional value of just Re 1 each share.

The airline, however, has not yet received the much-needed funds.

Through Our Nutrition Intervention Programme In Nandurbar, Amravati, We Are Investing In The Future: Reckitt Benckiser's Ravi Bhatnagar