India One Of Fastest Growing Large Economies In World: IMF

Details about the Indian economy would be revealed in the upcoming World Economic Outlook (WEO) survey report to be released by the IMF. 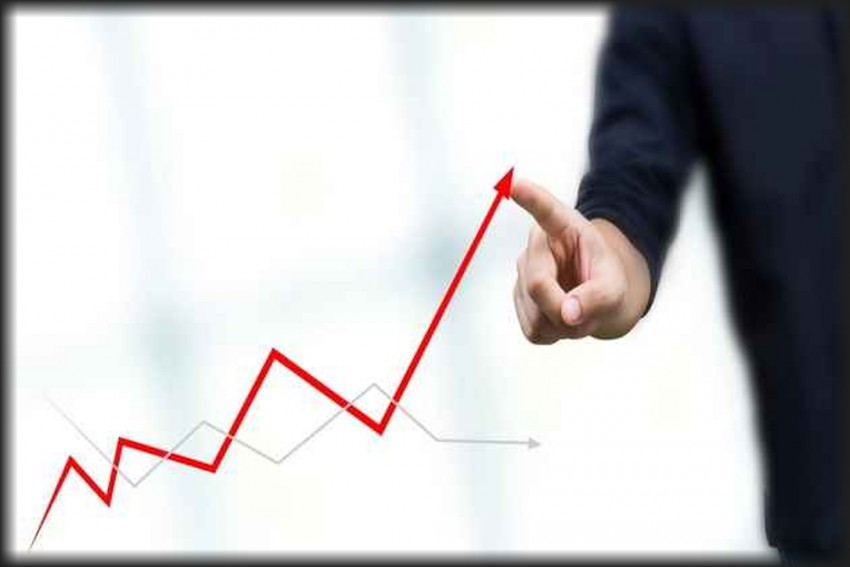 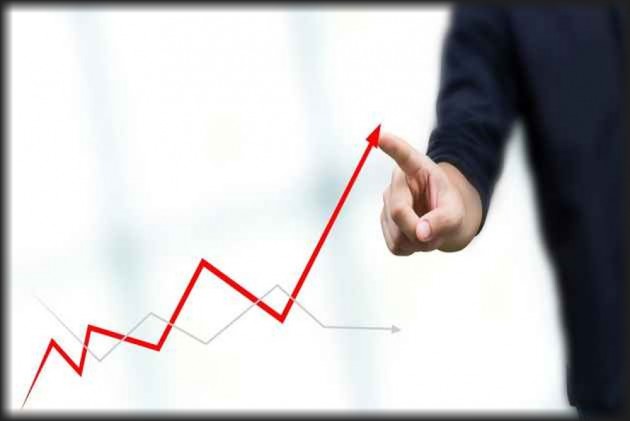 India has been one of the fastest growing large economies in the world, the International Monetary Fund (IMF) has said, asserting that the country has carried out several key reforms in the last five years, but more needs to be done.

Responding to a question on India's economic development in the last five years at a fortnightly news conference here, IMF communications director Gerry Rice Thursday said, "India has of course been one of the world's fastest growing large economies of late, with growth averaging about seven per cent over the past five years."

"Important reforms have been implemented and we feel more reforms are needed to sustain this high growth, including to harness the demographic dividend opportunity, which India has," he said.

Details about the Indian economy would be revealed in the upcoming World Economic Outlook (WEO) survey report to be released by the IMF ahead of the annual spring meeting with the World Bank next month, he said.

This report would be the first under Indian American economist Gita Gopinath, who is now IMF's chief economist.

"The WEO will go into more details. But amongst the policy priorities, we would include accelerate the cleanup of banks and corporate balance sheets, continue fiscal consolidation, both at centre and state levels, and broadly maintain the reform momentum in terms of structural reforms in factor markets, labour, land reforms and further enhancing the business climate to achieve faster and more inclusive growth," Rice said.