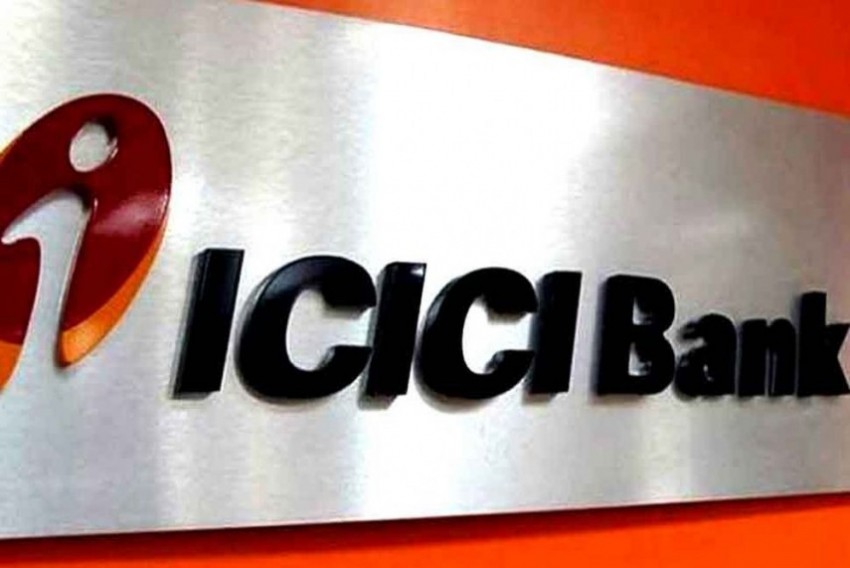 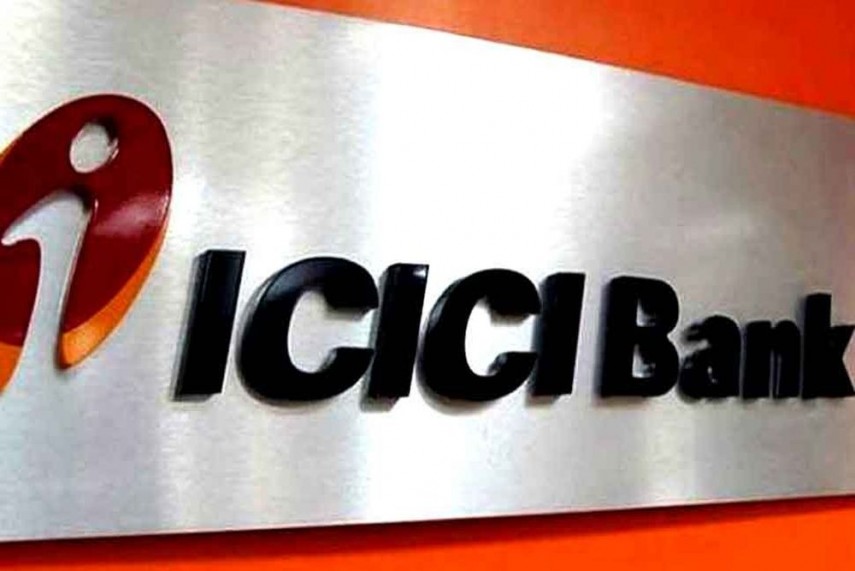 ICICI Bank on Saturday reported an over two-fold rise in its consolidated net profit at Rs 4,670 crore for the December quarter, helped largely by the Essar Steel recovery and a jump in its core income.

The Mumbai-headquartered bank, the country's second-biggest private sector lender, had posted a consolidated net profit of Rs 1,874.33 crore in the corresponding three months of the previous fiscal.

On a standalone basis, its net profit jumped to Rs 4,146 crore during the December 2019 quarter from Rs 1,605 crore in the year-ago period.

Its core net interest income grew 24 per cent to Rs 8,545 crore on a 16 per cent domestic advances growth and a 0.37 per cent expansion in net interest margin to 3.77 per cent.

Gross slippages came at Rs 4,363 crore for the reporting quarter, highest during the fiscal year, but the recoveries from assets like Essar Steel and a Rs 2,000 crore write-off ensured that the same was down on a net basis.

Its president Sandeep Batra said two well-rated accounts – a troubled broking company and a south-based industrial group – led to the spike in slippages during the quarter, along with Kisan Credit Card loans which is a fallout of the farm loan waivers.

Without offering any numbers or an outlook on asset quality, he said the exposure to the broking company has been fully provided for, while the same for the industrial company has been done "prudently".

Its standalone provisions came at Rs 2,083 crore, down 51 per cent from the year-ago period.

Gross non-performing assets ratio was at 5.95 per cent as against 7.75 per cent in the year-ago period.

Its overall recoveries, upgrades and deletions from the NPA book were at Rs 4,088 crore and the bank did not divulge the benefit on the Essar Steel recovery.

Just like its smaller peer Axis Bank, the bank has also classified exposure to a telco as below investment grade, which led to the increase in the overall BB and below book to Rs 17,403 crore after two consecutive quarters of a reduction.

Its overall exposure to the sector has been stable at 1.8 per cent and includes two top companies, he said, adding no extra provision has been taken on account of this.

Batra said the bank's core operating profit excluding the impact of the benefit was up 23 per cent at Rs 7,017 crore, seeking to drive the point of healthy overall growth for the bank.

From an asset growth perspective, loans to small and medium enterprises grew 36 per cent, corporate advances were up 12 per cent while retail with 19 per cent expansion contributed to the major share.

The bank is happy with the performance of the unsecured book and continues to grow the same, Batra said, adding that it now contributes 9 per cent of the assets. The gross NPAs from retail grew to 2.14 per cent, as compared to the 2 per cent level in the quarter-ago period.

The corporate loan growth is coming from across sectors, and includes term loans as well, he said, adding that the bank is following a strategy of sticking to well-rated borrowers as part of its risk calibrated growth approach.

The bank has added 400 branches during the fiscal year to take its total network to 5,275 and added 13,000 people mainly focused on frontline sales.

Share of the low-cost current and savings account balances slipped to 45 per cent level during the quarter, but Batra explained that the bank is focusing more on retail term deposits which have grown handsomely.