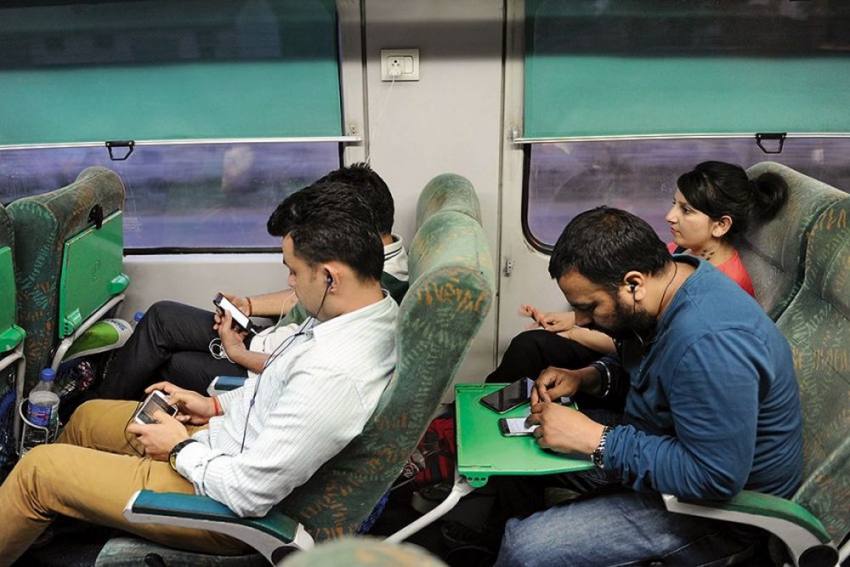 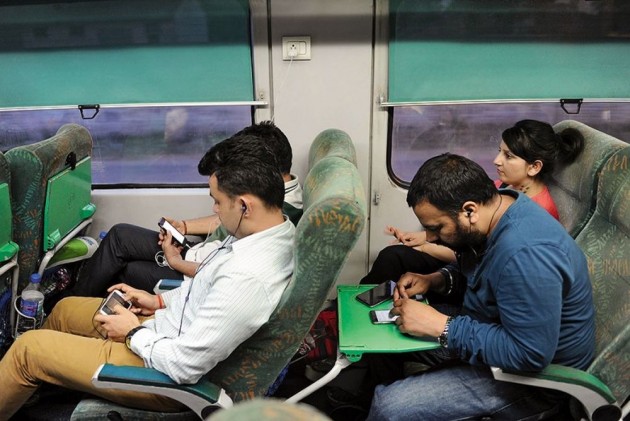 In September 2015, when Prime Minister Narendra Modi and Google CEO Sundar Pichai announced the ‘Google Station’ project at Google’s headquarters in the US, they didn’t think it would be just a five-year journey.

On Monday, Google Vice-President – Payments and Next Billion Users – Caesar Sengupta announced winding up of the Google Station WiFi project across the world including India. He said, “Our commitment to supporting the next billion users remains stronger than ever, from continuing our efforts to make the Internet work for more people; building more relevant and helpful apps and services; providing digital skills training for users and businesses and creating platforms that are helpful and empower developers and Internet users around the world.”

The Google station WiFi project was aimed at providing Internet connectivity to the people. And Indian railway stations were a perfect answer. With over 7,000 stations and 23 million footfalls, it was a bet where the Google didn’t go wrong. Besides, a geographical evaluation that around 30 per cent of population of a city concentrates near railway stations, it was a perfect ‘jack-pot’ for data mine hunter – Google and its Google Analytics.

Google’s senior officials who were already working with Indian Railways telecom arm RailTel presented the idea before the PSU but the negotiations were not heading anywhere.

In 2014, when Modi had just taken over reigns, India’s telecom sector was yet to revive from the aftermath of 2G spectrum. At that critical juncture, Google started knocking on the doors of the Indian telecom operators. They approached all -– Reliance, Airtel, Vodafone and Tata -- forging for a partnership for a giant project -- ‘Next Billion Internet Users’.

But none was interested. No one could understand the data opportunity that Google was trying to bring in five years ago as the country was about to witness upgradation from 2G to 3G. Today, every Indian consumes close to 10GB data on an average every month, as per Ericsson Mobility Report 2019.

While the plans were still being chalked out and the company’s hunt for hotspots wasn’t leading it to any partnership, the company zeroed upon India’s Railway Stations as “Gold Mine” where over 23 million people could be tapped in a day for Google Analytics.

Prime Minister Narendra Modi during his first visit to the USA in 2015 decided to visit Google (Alphabet) headquarters in Mountain View, California. According to government sources, although the PM’s visit was scheduled, there was no agenda on the table to discuss and the tech-giant’s senior leadership wasn’t keen to meet the PM.

The PMO approached all ministries and the Rail Bhawan’s PSU disclosed about the project that the technology giant had been pursuing. Eventually, the project “Google Station” saw a green light. In September 2015, PM Modi along with Google CEO announced Indian Railway Station wifi project aka "Google Station". The project was so promising for the company that it expanded it to Indonesia, Mexico, Thailand, Nigeria, Philipines, Brazil, Vietnam and South Africa.

Indian Railways, through its PSU RailTel, forged a partnership with Google to provide WiFi at railway stations. To begin with, the duo decided to have 415 A1 and A class railway stations under the project. The project would provide free high-speed Internet to general public and the advertisement revenue would be split into 50-50 between RailTel and Google.

According to RailTel’s annual report, as on March-2019 1600 stations (including 415 with Google) were live with RailTel’s RailWire WiFi (aka Google Station) with 1.14 crore unique users per month. This was one of the largest and fastest public WiFi networks of the world. The response to the service had been phenomenal, with around 2.8 crore user login in a month and around 9882 TB of aggregated data consumption.

Queries from Outlook to both RailTel and Google about the revenue earned for the last 5 years under the project remained unanswered. But sources revealed that it wasn’t significant. The first year revenue from the project was around Rs 2 crore with each having Rs 1 crore in kitty, which was insignificant for technology giant.

So, what went wrong? Caesar says, “Mobile data plans have become more affordable and mobile connectivity is improving globally. India, specifically now, has among the cheapest mobile data per GB in the world, with mobile data prices having reduced by 95 per cent in the last 5 years, as per TRAI in 2019. Today, Indian users consume close to 10 GB of data, each month, on average. And similar to what the Indian government did, several governments and local entities have kicked off their own initiatives to provide easier, cost-effective access to the Internet for everyone.”

Interestingly or co-incidentally, before Google station project could complete its first year of announcement, in September 2016 Reliance announced its Jio project offering free calls and data and launched it in the December the same year.

Though Caesar couldn’t directly blame Jio -- and the data revolution it brought in India -- for the debacle, but his statements indirectly hint that. Moreover, it seems the Indian government is also giving a cold shoulder to the technology giant because, as Caesar says, “the challenge of varying technical requirements and infrastructure among our partners across countries has also made it difficult for the Google Station to scale and be sustainable, especially for our partners.”

So did Jio took the cue for upcoming revolution from the Google’s ‘Next Billion Internet Users’ project? The answer would be known to only top brass of the two companies. But what’s true and known to everyone is that Reliance managed a strong internet data user base in India within few months of its launch. And Google's dream of adding next billion users to Internet even at far flung places got fulfilled.

What’s next for station WiFi project?

RailTel is confident of handling free Wi-Fi at more than 5600 railway stations including the 415 which were commissioned to Google. They claim they will continue to execute WiFi connectivity at the balance stations too.

According to railway sources, the project had lost steam long ago and Google wasn’t keen on extending it resources. Even for the completion of project, the Modi government had to take help of Tata Trusts to install WiFi for many Tier II and Tier III city stations.

Since the project is cost neutral for the railway ministry, the question is does the project still has its relevance?

A telecom expert, on the condition of anonymity, said, “People have an affinity for free data and in India there would be many takers for it too. Now what would be interesting is that who would like to milk this cow (RailTel WiFi Project)? It can be a start-up or some transnational.” There is nothing much to lose in it.