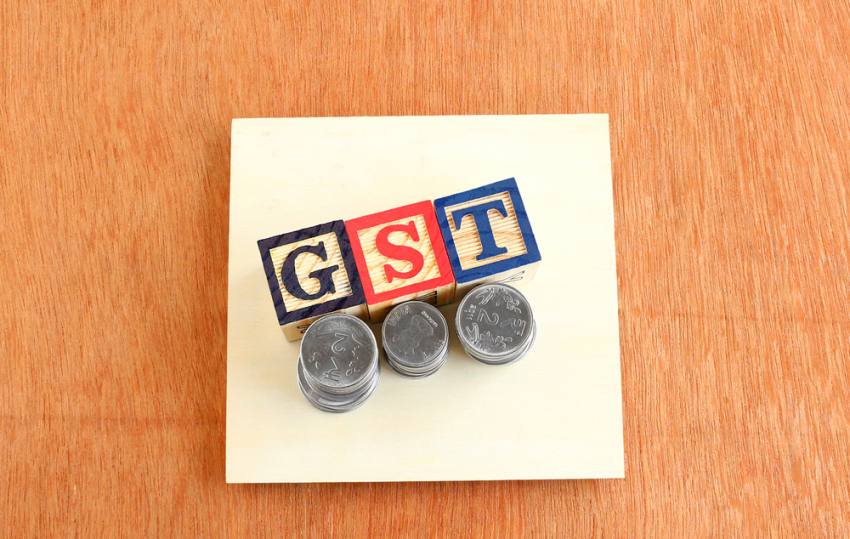 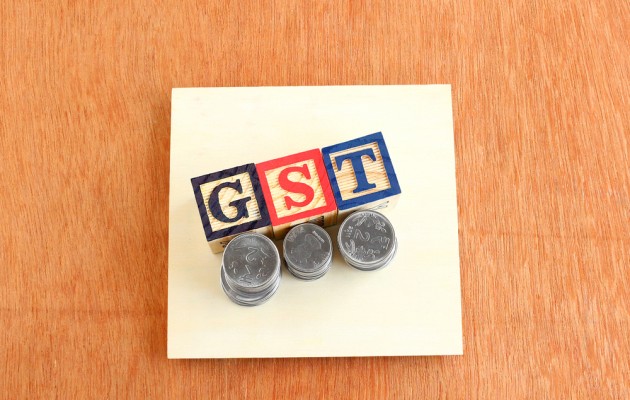 Amid concerns that the government may fall short of tax collection target in a slowing economy, the Centre has set an ambitious Rs 1.1 lakh crore monthly GST target for the remaining four months of the current fiscal and asked taxmen to step up efforts to achieve the goal.

Revenue Secretary Ajay Bhushan Pandey held a video conference meeting with top tax officials of departments looking after both income tax and indirect taxes such as GST and asked them to step up efforts to achieve tax targets, finance ministry sources said.

While taxmen have been asked to plug evasions, Pandey impressed upon them to achieve targets without harassing honest taxpayers.

Taxmen were told in no uncertain terms that both the GST as well as the Rs 13.35 lakh crore target for direct taxes for 2019-20 will have to be achieved.

In the meeting, the GST target was set at Rs 1.10 lakh crore every month between December 2019 and March 2020. Of these four months, Rs 1.25 lakh collections has to be achieved in at least one month, the sources said.

Out of the Rs 13.35 lakh crore direct tax collection target, about Rs 6 lakh crore or 45 per cent of the annual target, has been collected till October (first seven months).

For 2019-20, the Union government is targeting Rs 6.63 lakh crore from its share of GST revenues. GST subsumed 17 centre and state levies and the two equally split the revenues.

The sources said the revenue department in the finance ministry is taking concerted measures to augment collections in the next four collection months and has exhorted its senior officers, including Members of Central Board of Indirect Taxes and Customs (CBIC) and Central Board of Direct Taxes (CBDT), as well as other top officials to achieve tax targets both for direct and indirect taxes.

Officers have been particularly urged to ensure that during such field enforcement drive and visits, no taxpayer is overreached or troubled, they said.

Also, it was clarified to the officers that the corporate tax relief worth Rs 1.45 lakh crore by way of a cut in rates, should not be taken as an excuse for lesser direct tax collection.

The revenue secretary, despite pressures of budget preparation, will himself be visiting across the regions every weekend to monitor and peruse the collections efforts, they said.

While the information on GST and income tax and other financial dealings will be analysed to check evasions, taxmen have been told to bring evaders to book.

If taxpayers have missed out on sharing correct tax information, they will be asked to file the revised return, the sources said.

They said the objective behind the meeting was to exhort officers at all levels to maximise tax collection, at the same time ensuring that genuine taxpayers are not troubled or harassed.

GST officers have been told to make sure filing of returns by taxpayers, failing which strict action such as blocking of e-way bill, stopping of input tax credits and cancellation of registration may be taken, the sources added.

The industry and traders have been advised to ask its suppliers to timely file their GST returns, including GSTR 1 failing which buyers may not able to get input tax credits on those supplies for which tax has not been paid by their suppliers.

Also, the data from GST return information will be provided to income tax departments so that the cases of any suppression of turnover and income tax can be detected and proper tax can be recovered.

Further, a drive will also be conducted to recover past arrears during the next three months, the sources noted.