Items banned for imports can only be purchased from within the country, Finance Minister said presenting the fourth tranche of the economic stimulus package. 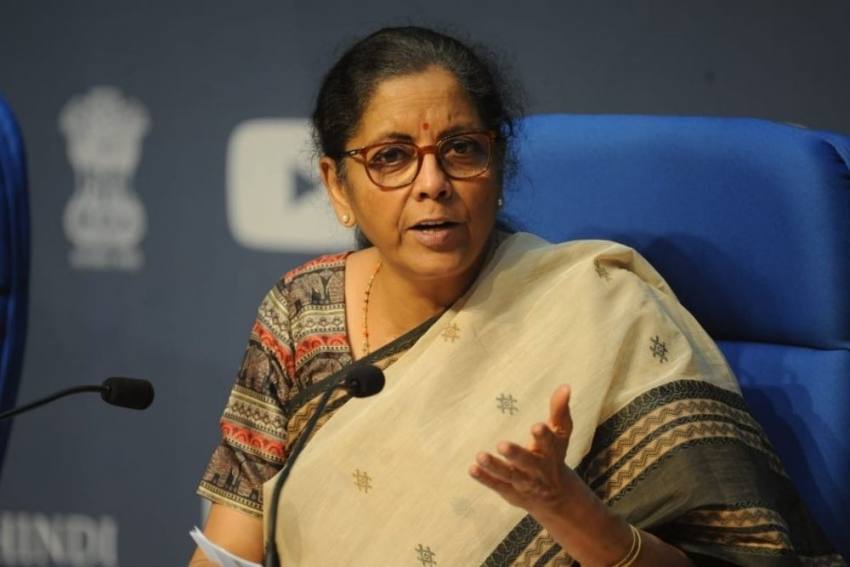 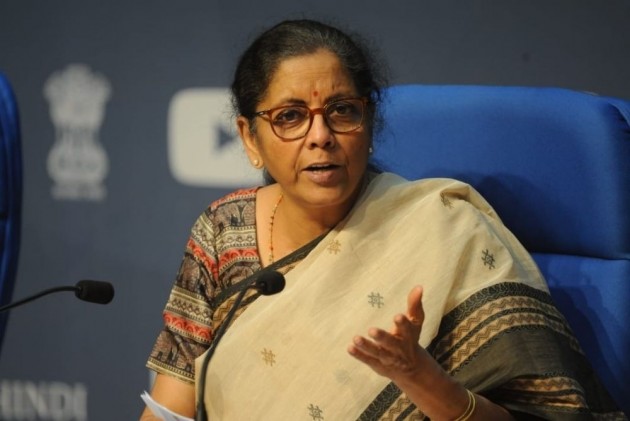 To boost Make in India in defence production, Finance Minister Nirmala Sitharaman on Saturday said FDI limit in defence manufacturing will be hiked to 74 per cent from 49 per cent while some weapons and platforms will be banned for imports.

Items banned for imports can only be purchased from within the country, she said presenting the fourth tranche of the economic stimulus package.

Also, there will be indigenisation of some imported spares, she said adding separate budget provisioning for domestic capital procurement will be done.

This, she said, will reduce the huge defence import bill.

Ordnance Factory Boards will be corporatised for better management and eventually get listed on the stock market, she said adding corporatisation is not privatisation.

For the time-bound defence procurement process and faster decision-making, project management unit (PMU) to support contract management will be set up.

The FDI limit in the defence manufacturing under automatic route will be raised from 49 per cent to 74 per cent, she said.