The Commerce and Industry Ministry in its budget recommendations has proposed rationalisation of basic customs on over 300 items across sectors including furniture, chemicals, rubber, coated paper and paper boards. 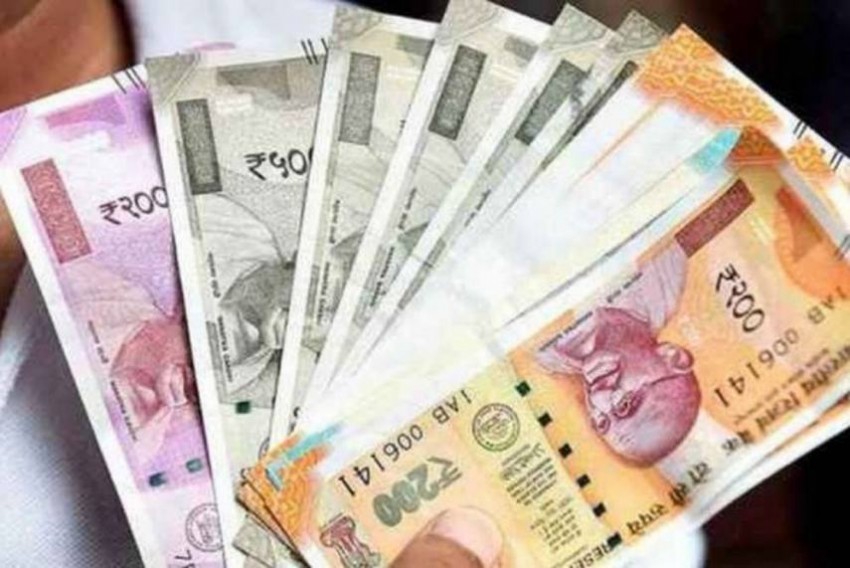 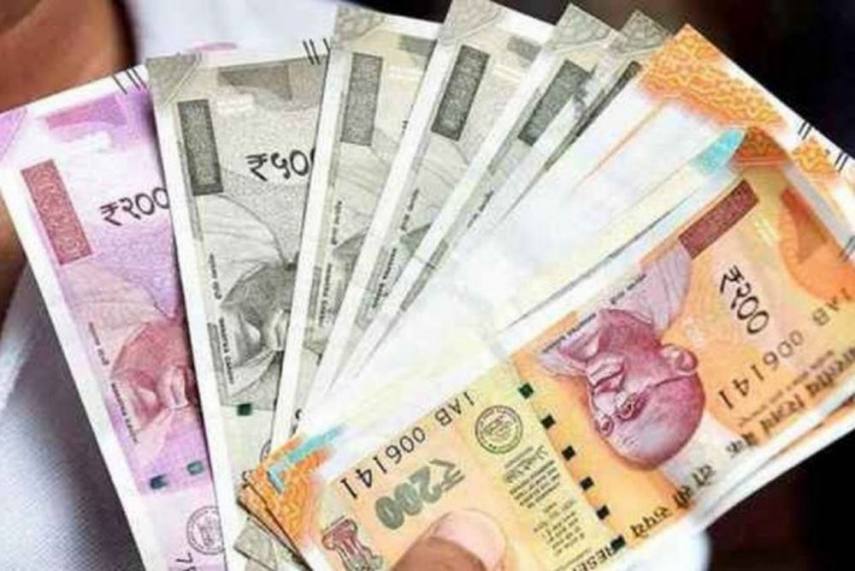 As a measure to boost domestic small and medium industry, the government may consider a hike in customs duty on over 300 items like toys, furniture, footwear, coated paper, rubber items among other in the Union Budget.

Besides giving relief to the domestic industry and boosting employment, the move to keep imports down and help to raise revenue. Many of these are industries which are essentially concentrated in the small and medium sectors and employment intensive.

The Commerce and Industry Ministry in its budget recommendations has proposed rationalisation of basic customs on over 300 items across sectors including furniture, chemicals, rubber, coated paper and paper boards.

The import duty hike on footwear is a move to thwart the increase in imports of undervalued and cheap footwear. While the majority of imports are coming from ASEAN countries, with which India has a free trade agreement, it is suspected that China is re-routing large quantities of footwear through these countries.

The ministry has proposed to increase import duty on wooden furniture to 30 per cent from the current 20 per cent. For coated paper, paper boards and handmade papers, it has suggested doubling the duty to 20 per cent.

The Ministry has asked for the removal of import duty on waste paper and wood pulp, which is currently at 10 per cent and 5 per cent, respectively. The paper industry has expressed concerns about cheap imports and a surge in inbound shipments.

'Not Doing Any Favour To India': Piyush Goyal On Amazon's $1 Billion Commitment