The momentum began to fizzle over worries about the economic fallout from surging coronavirus infections in Asia. 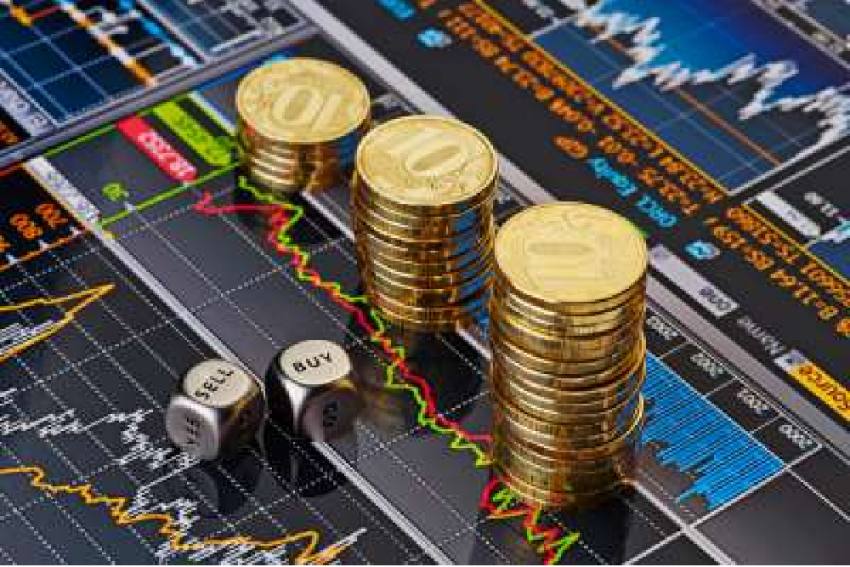 Global shares mostly gained Tuesday, boosted by a near-record rise on Wall Street, although the momentum began to fizzle over worries about the economic fallout from surging coronavirus infections in Asia.

Some parts of Asia have had slower vaccine rollouts than the U.S. and Europe and are at a greater risk for the more contagious delta variant.

She noted vaccination campaigns outside mainland China have been slow in Asia, hurting consumer spending, tourism, industrial production and exports.

The IHS Markit manufacturing PMI surveys for July show deteriorating business conditions in Indonesia, Malaysia, Myanmar, Thailand and Vietnam. Cases of COVID-19 infections have been falling in India, Taiwan and Indonesia, but rising in Japan, South Korea, Malaysia, the Philippines and Vietnam.

"Risk-on sentiments largely followed through with the positive lead from U.S. indices overnight. Some catchup growth may be on watch, considering that Asian markets have been diverging in performance from their Western counterparts since June. Ongoing COVID-19 risks continue to be prevalent," said Yeap Jun Rong, market strategist at IG in Singapore.

The market remains in a summer slowdown, with late August being historically one of the slowest times for trading with the exception of the Christmas holiday season. Markets are expected to pick up in volume and volatility after the Labor Day weekend.

Investors will be looking to the Federal Reserve as the Kansas City Fed's annual conference in Jackson Hole, Wyoming starts later this week. It will likely provide Wall Street with more insight into what the Fed may do about inflation.