The Bombay Stock Exchange’s BSE Sensex saw a sharp fall of 2.06 per cent or 769.88 points to 36,562.91 at the close, indicating investor’s reaction to the gloomy news on the overall economy and manufacturing in particular. 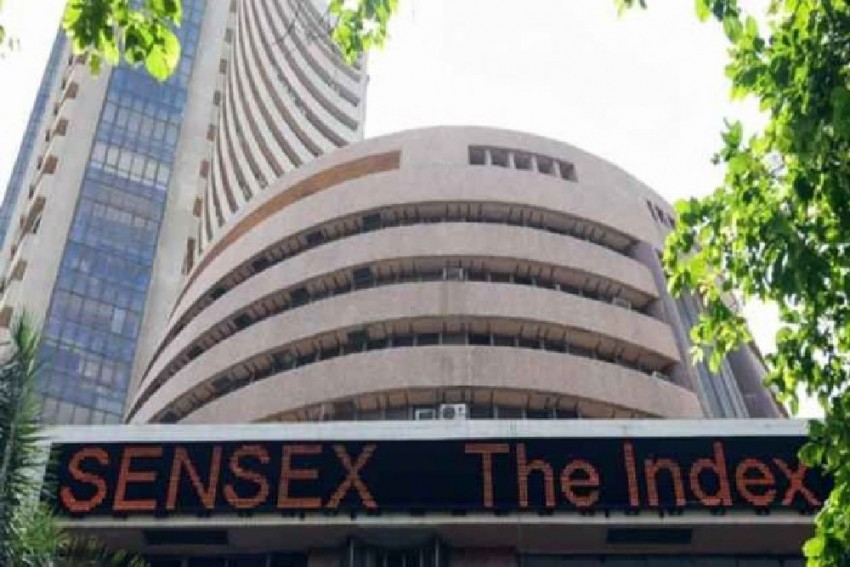 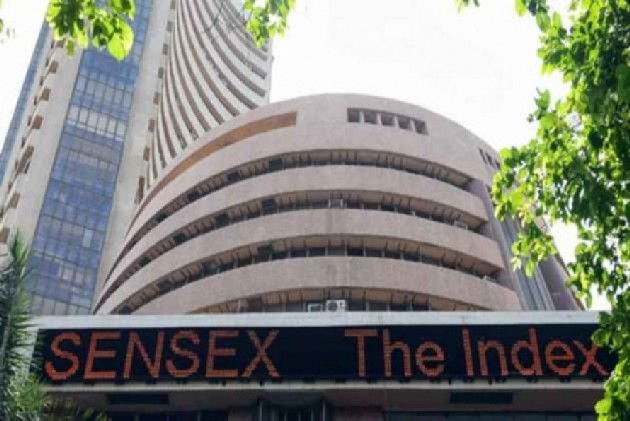 It had to happen. The stock markets reacted predictably to the shocking GDP growth figures released on Friday, which at 5 per cent indicated the first quarter of the financial year slow-down to be the worst in six years, with manufacturing at a miserable 0.6 per cent compared to 12.1 per cent a year ago.

The Bombay Stock Exchange’s BSE Sensex saw a sharp fall of 2.06 per cent or 770  points to 36,562.91 at the close , indicating investor’s reaction to the gloomy news on the overall economy and manufacturing in particular. The BSE index has 30 industrial sector companies which are some of the largest and most actively traded stocks. The provisional figures are updated later in the day.

Adding to the stock markets’ decline were the auto production figures for August released on Sunday (Monday was a holiday on account of Ganesh festival), which showed that the sector was slipping deeper into the malaise. Maruti Suzuki, the leader automobile manufacturer had shown a decline of 35.9 per cent in August compared to the same month a year ago. Mahindra & Mahindra was down 32 per cent whereas Honda Cars India showed a decline of 51.3 per cent. Tata Motors figures were down 58 per cent. The BSE auto index closed at 15,509.47 down 258.93 or 1.64 per cent lower.

Even the banking sector did not do well, even though Finance Minister Nirmala Sitharaman had said that in the long run, the banking sector would improve, after she announced the merger of ten public sector banks into four, helping them with money to recapitalize.

On Tuesday, the Minister of Environment, Forest and Climate Change also in charge of Ministry of Information and Broadcasting spoke about the Cabinet decision to infuse a further Rs 9,000 to recapitalize the IDBI Bank, which had been taken over by the Life Corporation of India, pointing to the continuing woes of the loss-making bank.

The reason for the banking sector though had more to do with lack of clarity on the merger rations and the valuation of each back, which the market watchers were eagerly awaiting. Also, many foreign investing companies would pare their banking holdings in India as the merger of banks would mean that they would be left holding more than their internally stipulated amount in any one bank. The NSE Banking index closed at 26824.15 down 603.70 points or 2.20 per cent.

At the same time, the international environment is also not showing anything to cheer by. Dow Jones futures, which often give a clue which way the US stock markets would behave when they open later in the day. US, European and Asian markets have their impact on Indian stocks since the markets have become global in nature. The Hang Seng index of the Hong Kong market and the Singapore index were also down.