The SBI chief said many potential investors have approached SBI after seeing the draft scheme. 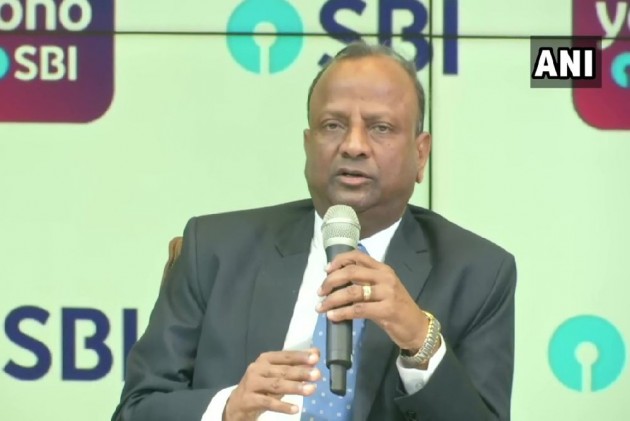 SBI Chairman Rajnish Kumar on Saturday said the bank has received the draft scheme of reconstruction for crisis-hit Yes Bank.

Bank officials are doing due diligence of the draft scheme, he added.

"We have received draft scheme of reconstruction for Yes Bank. Our investment and legal team is doing due diligence," Kumar told reporters here.

RBI Imposes Moratorium On Yes Bank: All You Need to Know

He also said many potential investors have approached SBI after seeing the draft scheme.

Kumar further said the interest of shareholders will not be compromised.

"The total quantum of investment in Yes Bank is at Rs 2,450 crore. Depositors’ money not at risk at all," Kumar said.

He added, "We had informed through the stock exchange that SBI board has given in-principle approval of exploring possibility of picking up a stake of upto 49% in Yes Bank."

On Friday, the RBI announced a draft scheme of reconstruction for cash-starved Yes Bank.

In its draft ''Yes Bank Ltd. Reconstruction Scheme, 2020'', RBI said the strategic investor bank will have to pick up 49 per cent stake and it cannot reduce holding to below 26 per cent before three years from the date of capital infusion.

The draft came a day after the RBI imposed a moratorium on Yes Bank, restricting withdrawals to Rs 50,000 per depositor till April 3. The RBI also superseded the board of the private sector lender, which is now being headed by former deputy managing director and CFO of SBI Prashant Kumar.