Employees' PF Contribution Can Go Higher Than 10%, Not Of Employers: Labour Ministry

The ministry on Monday notified lower rates of provident fund contribution at 10 per cent, increasing the in-hand salary of 4.3 crore provident fund subscribers. 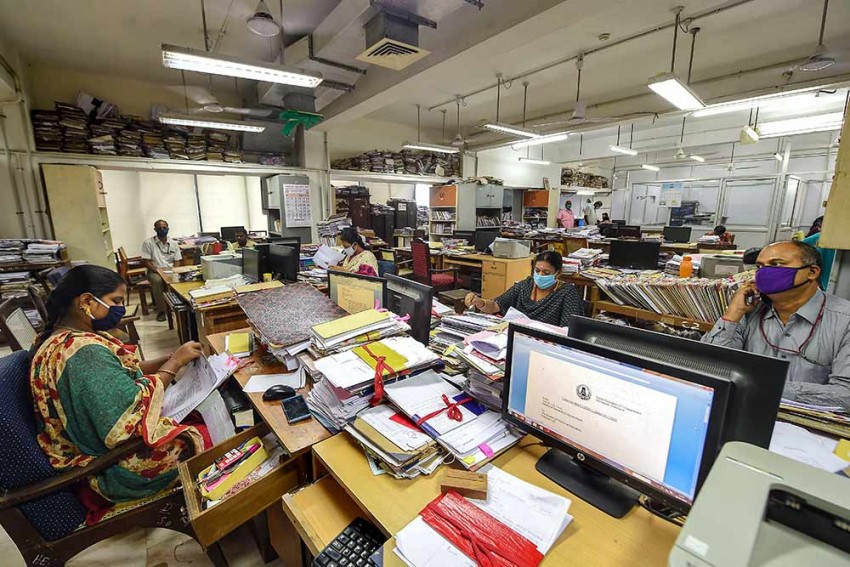 Image for representation.
PTI Photo
PTI May 20, 2020 00:00 IST Employees' PF Contribution Can Go Higher Than 10%, Not Of Employers: Labour Ministry 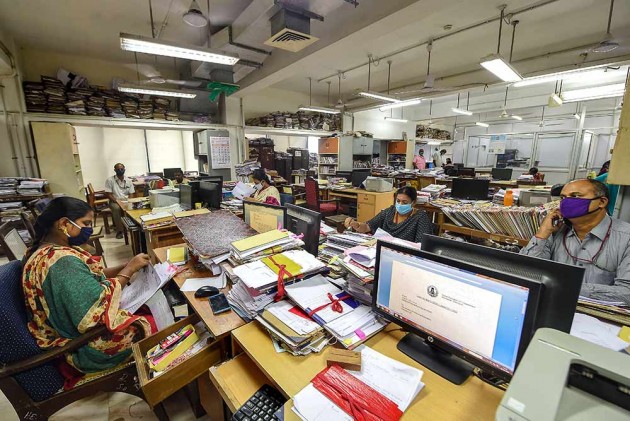 The labour ministry on Tuesday said employees can contribute more than the newly set limit of 10 per cent of basic wages to their provident fund (PF) for the next three months, but employers don't need to match the higher contribution.

In a statement, the ministry said, "Under the EPF Scheme, 1952, any member has the option to contribute at a rate higher than statutory rate (10 per cent) and employer can restrict his contributions 10 per cent in respect of such employee."

Employer contributions to the social security scheme run by the EPFO shall be 10 per cent of the wages of May, June and July due in June, July and August, respectively, the statement explained.

The ministry on Monday notified lower rates of provident fund contribution at 10 per cent, increasing the in-hand salary of 4.3 crore provident fund subscribers.

Last week, Finance minister Nirmala Sitharaman had announced the reduction of statutory provident fund contribution by both employers and employees for the next three months to 10 per cent of basic wages from 12 per cent.

The reduction of rate of contribution is not applicable to establishments like Central and State Public Sector enterprises or any other establishment owned or controlled by or under control of the Central Government or State Government.

These establishments shall continue to contribute 12 per cent of basic pay and dearness allowances (DA).

EPF contributions are paid as proportion of basic wages which include basic pay and DA.

As a result of reduction in statutory rate of contributions, the employee shall have a higher take home pay due to reduction in deduction from his pay on account of EPF contributions and employer shall also have his liability reduced by 2 per cent of basic wages of his employees.