Don’t Kill The Goose That Lays The Golden Egg: Tourism Experts To The Govt

Disappointed due to non-inclusion of tourism sectors’ demands, tour operators and experts say that the government has a complete lack of understanding of the needs of a business segment that accounts for 10% of the Indian economy 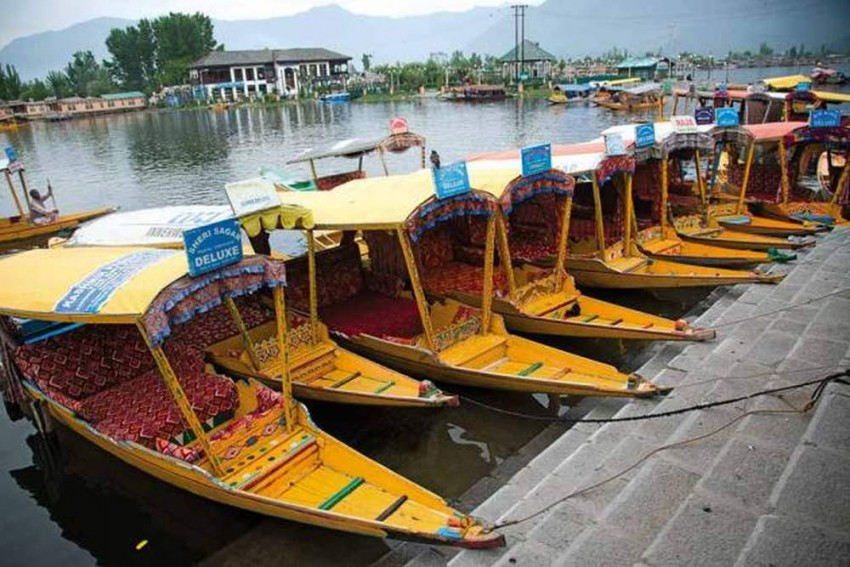 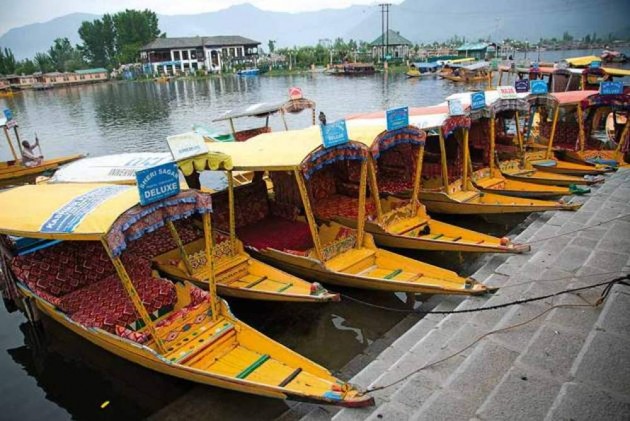 Tourism Experts are displeased with the Union Budget presented on Friday by the first woman finance minister Nirmala Sitharaman.

For the tourism sector, the budget promised that 17 iconic sites would be transformed into world-class destinations to give it a boost.

However, Subhash Goyal, Chairman, Assocham Tourism & Hospitality Council, says. “It was announced last year too so there is nothing new in it.”

Reduction of tax on luxury hotels from 28% to 12%, fixation of tax limit to 5% on overall tourism-related services and tax benefits on foreign exchange earnings on the lines of the export sector were some of the major demands of the tourism sector.

Tour operators say that none of these have been met and there is nothing for them in this year’s budget to cheer about.

People familiar with the sector are of the view that other countries have taken multiple measures to attract foreign tourists such as lowering e-visa fee and tax on tourism services among others however India has completely failed to act on those measures.

Unimpressed with the announcements in the budget, Goyal says that although the Prime Minister's vision is to create millions of jobs and double the inbound tourism from 10 million to 20 million, I fail to understand how this will be achieved without agreeing to the industry demand.”

“It is clear that the Indian bureaucracy is stuck in a colonial mindset where tourism is nothing but a frivolous luxury that adds no value to the country. Personally speaking, I have very little expectations from this government for the next few years. It doesn't help that our industry associations have no strong vision either,” Kohli says.

“Countries, which attract foreign tourists, haven’t levied more than 5% tax on tourism services and facilities. I think the government is killing the goose that lays the golden egg,” Goyal adds.

Pronab Sarkar, President, Indian Association of Tour Operators, says, “Tourism is one of the five priority sectors of the Modi government, but nothing has been offered in the budget to boost it in the country. Government has ignored the contribution of tourism in generating foreign exchange and employment.”