The next meeting of the board is due on January 28, after which the government will file its reply in the Supreme Court. 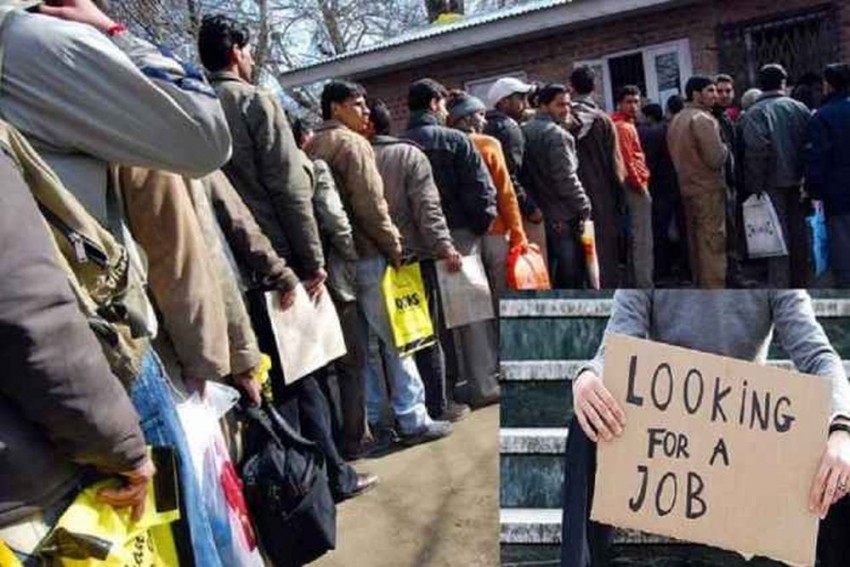 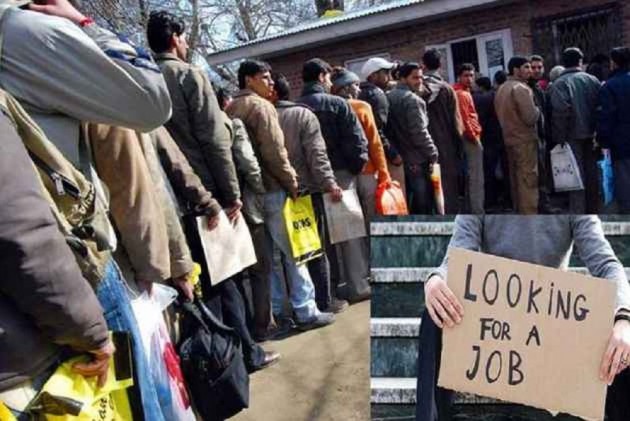 Employment Minister Gopal Rai on Tuesday blamed demonetisation for lesser number of companies and participants shortlisted for jobs  in mega job fairs since 2017.

The minister also said that various departments of the Delhi government were highly understaffed and running with just 20-30 per cent of the strength as recruitment could not be made because the government lacked power in the services matter.

"We will carry out a massive recruitment drive once the services matter come to us," he said.

The jurisdiction over services matter is to be decided by court and currently the Lieutenant Governor exercises authority over it.

Rai said that the Centre should take steps for providing jobs under public and private sectors.

A two-day mega job fair that concluded at Thyagaraj Stadium here on Tuesday was attended by 79 companies that screened 14,000 candidates, of whom 5,000 were short-listed for recruitment, said officials of the Employment Department.

The first mega job fair was held by the government in 2015 in which 100 companies participated and short-listed 12,000 candidates.

In 2017, the numbers of companies attending the job fair was 92 and the number of short-listed candidates was 9,000.

Last year, the job fair was attended by 89 companies and 6,000 candidates were short-listed, Rai told reporters.

"This drop in numbers is because of demonetisation which has destroyed businesses. The Modi government should take steps to provide jobs to the youth because it's getting known as a job-snatcher government," the minister said.

Rai said that the companies hiring candidates for placement in Delhi will have to pay minimum wages to them.

The minimum wages advisory board of the government is examining suggestions with regard to revised minimum wages prescribed by a committee, Rai said.

The next meeting of the board is due on January 28, after which the government will file its reply in the Supreme Court, which is hearing a petition challenging the revision, he said.