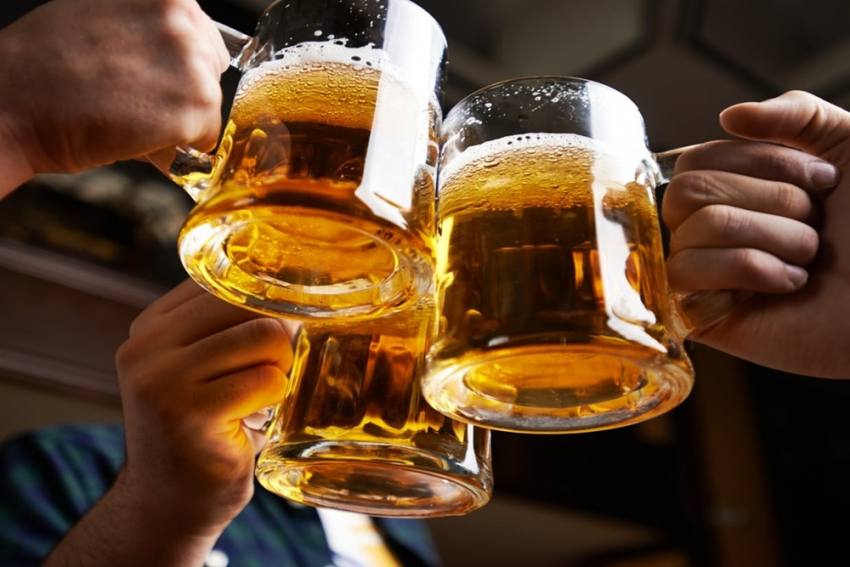 Competition Commission of India (CCI) imposed penalties to the tune of Rs 750 crores and Rs 120 crores on United Breweries (UBL) and Carlsberg India respectively for allegedly indulging in cartelization. The regulator further passed a cease-and-desist order in this regard.

As per a release by the regulator, beer companies United Breweries Limited, Anheuser Busch InBev India (AB InBev) and Carlsberg India for indulging in practices that amount to cartelization in the sale and supply of beer in various states and union territories of the country.  This was facilitated through the platform of All India Brewers’ Association (AIBA). "The period of the cartel was held to be from 2009 to at least October 10, 2018 - the date on which the Director-General conducted search and seizure operations at the premises of the beer companies, with Carlsberg India joining in from 2012 and AIBA serving as a platform for facilitating such cartelization since 2013," the order stated.

The companies were found to be in contravention under various provisions of the Competition Act, 2002

The order concluded that the three beer companies were lesser penalty applicants before CCI.

They were further involved in sharing of the market in Maharashtra and mutually coordinating the supply to premium institutions in Bengaluru. They were found to be in contravention of the provisions laid out under Section 3(3)(c) of the Competition Act, 2002.

The regulator added that United Breweries and Anheuser Busch InBev India were also found to be coordinating the purchase of second-hand bottles.