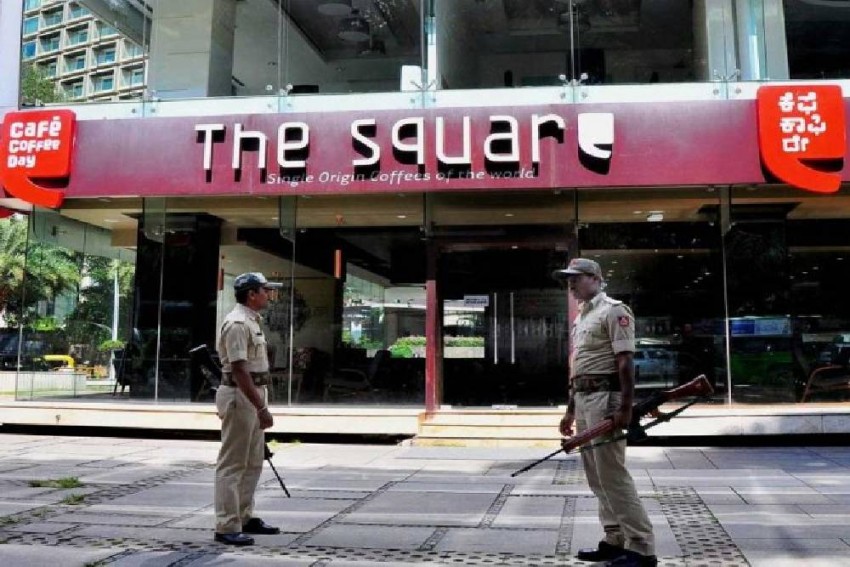 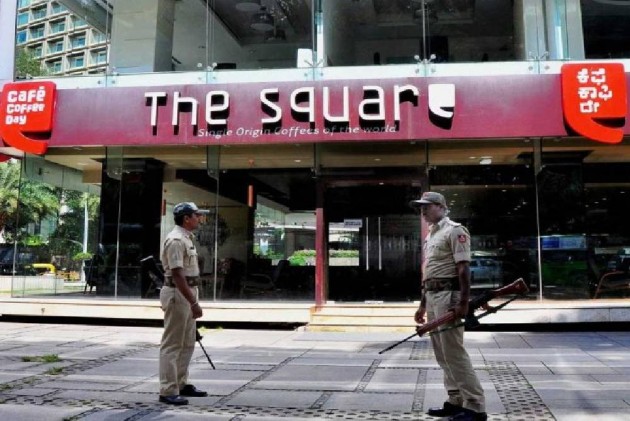 Coffee Day Enterprises on Thursday said it has appointed global accounting firm EY to scrutinize the books of accounts of the company and its subsidiaries.

Besides, Ernst & Young will also investigate into the circumstance under which Coffee Day Enterprises late founder V G Siddhartha had written the purported letter dated July 27, 2019, alleging harassment by the Income Tax department.

The board of the company, in its meeting held on Thursday, also decided to appoint a person of eminence or a reputed firm as a strategic corporate advisor.

"The Board of Directors in the meeting held today has appointed EY to investigate into the circumstances leading to statements made in the purported letter of the former Chairman, late V G Siddhartha dated July, 27 2019 and to scrutinize the books of accounts of the Company and its subsidiaries," informed Coffee Day Enterprises Ltd in a regulatory filing.

As per the regulatory filings with stock exchanges and the corporate affairs ministry, Coffee Day Ltd's liabilities had doubled to over Rs 5,200 crore and Siddhartha's unlisted ventures for realty and hospitality were having similar levels of debt.

The letter, which is believed to be the final note by the late promoter and widely circulated on social media, contained statements, alleging harassment on Siddhartha by the Income Tax department.

Siddhartha was confirmed dead on July 31 after his body was found in the Netravati river in Dakshina Kannada district of Karnataka, a day after he went missing.

On the same day, Coffee Day Enterprises had named independent director S V Ranganath as the interim chairman of the company.

In the letter, Siddhartha had said there was a lot of harassment from the previous DG of the Income Tax Department in the form of attaching "our shares on two separate occasions to block our Mindtree deal and then taking the position of our Coffee Day shares, although revised returns have been filed by us".

"This was very unfair and has led to a serious liquidity crunch," the letter, bearing a purported signature of Siddhartha, had said.

However, the Income Tax Department had last week denied charges of harassment during their probe against Siddhartha and had pointed out that the signatures of the entrepreneur available with them were different from those on a letter being widely published on the social media.

"The authenticity of the note is not known and the signature does not tally with VG Siddhartha's signature as available in his annual reports," the statement from the Income Tax Department had said.

In a press statement issued on July 30, Coffee Day Enterprises had admitted about the purported letter signed by Siddhartha and said that it has shared it with the authorities.

The statement had further said: "The board has also sought the assistance of local and state authorities, who are doing their utmost, and relevant officers of the company are cooperating with the authorities as requested".