The coal ministry, in a letter dated September 23, asked the miner to seek approval from its board for divestment of 10 per cent of paid-up capital in CMPDIL and subsequently listing on the bourses. 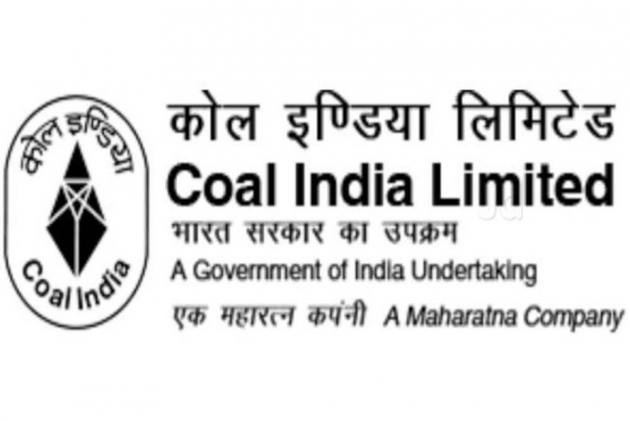 The board of Coal India Ltd is expected to give its nod to the Centre's proposal to divest 10 per cent of paid-up capital in the miner's subsidiary Central Mine Planning and Design Institute Ltd (CMPDIL) and to list the consultancy arm on the bourses, official sources said on Sunday.

If the proposal is approved by the Maharatna PSU, it will set a precedence to divest and list the miner's coal-producing subsidiaries, they said.

The coal ministry, in a letter dated September 23, asked the miner to seek approval from its board for divestment of 10 per cent of paid-up capital in CMPDIL and subsequently listing on the bourses to tap the unlocked value of the subsidiary.

The Future: A Diverse & Include India Inc

The next board meeting of Coal India Ltd is likely to be held this month but the date is yet to be finalised.

The coal sector unions, which are busy negotiating for the next round of wage agreements, have not put up any strong resistance against the proposal, and there is no plan for any strike, the sources said.

"Under the present proposal, CMPDIL will continue to be a subsidiary. Being a non-coal producing arm, the number of employees of CMPDIL is very less than other subsidiaries. Moreover, officers are Coal India staffers and posted in deputation," a senior official told PTI.

Trade unions in the coal sector have been opposing any kind of divestment and had opposed an idea to separate CMPDIL from Coal India, a union leader said.

"As of now, no concrete resistance plan on the Centre's proposal for CMPDIL has been finalised," the union leader said.

The miner's subsidiary was making profits for the last five years and its net worth as of March FY21 was at Rs 787.47 crore.