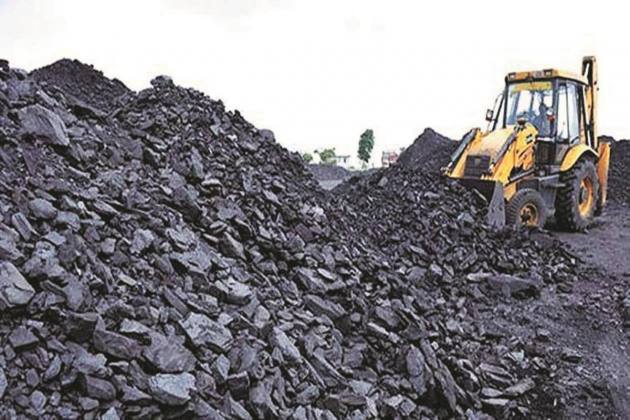 In a wake of the ongoing coal crisis in the country, the Prime Minister's Office (PMO) will on Tuesday review coal positions at thermal power plants to check the adequate supply.

The PMO has swung into action after several states reported alarmingly low coal stocks and some resorted to load-shedding.

In the meanwhile, the coal and power ministries have assured that the situation would improve soon.

Coal India said supplies to power utilities have been ramped up to 1.51 million tonnes per day and are expected to increase further after Durga Puja ends on Friday.

A delayed monsoon that created roadblocks for mining, high power demand and record coal import prices rendering plants unviable have all contributed to the situation.

Accoridng to Times Now, the supply has been squeezed as demand rose. Peak power demand met, or the most electricity supplied in a day, touched 172.41 GW on October 8, the publication mentioned citing government data. This is expected to moderate as winter approaches and the weather cools.

Rajasthan, Punjab, Maharashtra and Uttar Pradesh are resorting to load-shedding but expect the situation to improve in the next three days, according to officials. Tamil Nadu and Odisha said they have comfortable stock positions and do not face any crisis.

Delhi power minister Satyendar Jain said most plants supplying electricity to the National Capital are left with two to three days of coal stock. However, the Union power minister on Sunday slammed Tata Power Delhi Distribution for spreading panic by sending messages to consumers to use electricity judiciously from 2-6 pm