The experts said that there is an urgent need to revive the MSMEFC, so that there is timely resolution of payment disputes among MSMEs and bottlenecks relating to raw material supplies. 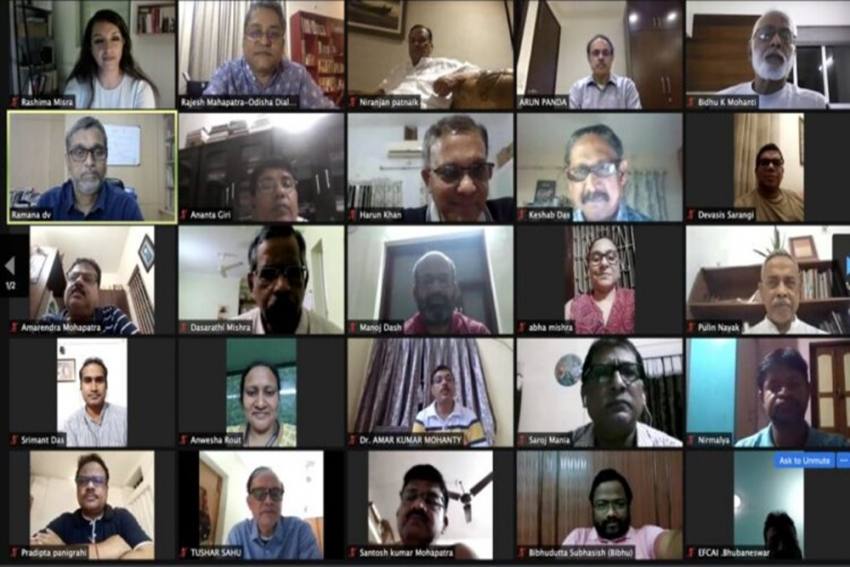 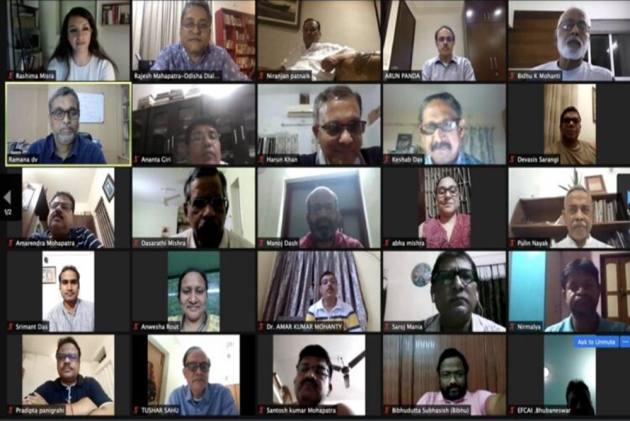 Amid efforts to accelerate the economy’s recovery from the pandemic’s shadow, small  businesses are now getting renewed attention. The policy experts and economic planners have asked the government to expedite payments due to MSMEs from government departments and public sector undertakings.

On Saturday, in a webinar, organised by the Forum for Odisha Dialogues, the experts said that there is also an urgent need to revive the Micro, Small and Medium Enterprises Facilitation Council (MSMEFC), so that there is timely resolution of payment disputes among MSMEs and bottlenecks relating to raw material supplies.

Although Odisha’s economy has been growing faster than the national average in recent years, it continues to be counted among the underdeveloped states. This is reflected in the sluggish growth of small businesses and the absence of a vibrant business climate for entrepreneurship in the state, said Prof DV Ramana, who chaired the webinar titled ‘Small Businesses Can Make A Big Difference’.

Out of the 69,673 micro, small and medium Enterprises (MSMEs) set up in India during 2018-19, Odisha accounted for only 1.5% of the total. Worse, less than 10% of the small and medium businesses in Odisha had investment of Rs 5 lakh and above while the corresponding figure for states like Gujarat and Maharashtra is 43% and 34%, respectively.

From lacking in the “ease of doing business” to bureaucratic red tape and inadequate institutional support, small businesses continue to face formidable challenges despite tall claims by governments at the Centre as well as the state. Small businesses in Odisha are particularly deficient in innovation, business development services, finances and ability to market their products and services. The Covid-19 pandemic has further exacerbated the situation.

A major challenge for MSMEs has been securing timely payment from the government and public sector undertakings for the products and services supplied, said Dr Arun Panda, former MSME secretary in the government of India. Clearing the dues of the MSMEs should be a priority, he said. Panda also suggested that the MSME Facilitation Council (MSMEFC) be revived and expanded to include regional chapters. “Why should an entrepreneur from Koraput have to come to Bhubaneswar to get a dispute resolved?”, he asked.

Although the role of MSMEs in accelerating growth and creating jobs is well acknowledged, such intentions do not necessarily translate into action, said Prof Keshab Das of the Gujarat Institute of Development Research. Among other things, this is manifest in the lack of credible data on the MSME sector. Most data are 4-5 years old and are often not accessible, because they are not collated and kept properly – a problem prevalent across the country including Odisha. To make policy intervention effective, this anomaly must be corrected, Das said.

Das said an overwhelming share of the MSME sector comprises micro and tiny enterprises and located in rural and semi-urban areas. This must be borne in mind while designing policy. Creating clusters can help in accessing external market and participate in the global value chain; rural clusters must be given more emphasis, he added.

Odisha lacks severely in branding and marketing its manufactured products, said Rashima Mishra, the executive director of Milk Mantra, which has emerged as the leading diary brand of the state in very short period. Explaining the success of the Milky Moo brand, Mishra said: Odisha is a big bucket consumers. We need to understand the needs of the local customers and create the relevant value propositions.”

Satwik Swain, the secretary-general of the Odisha Association of Small and Medium Enterprises (OASME), said the government must move quickly on its decision to comprehensively digitalise all data on the MSME sector.

Industry representative also argued for a reduction in compliance requirements and use of alternative funding sources while exploring a possible revival of organisations like the Orissa State Finance Corporation.

Founder-Director of Odisha Dialogues Rajesh Mahapatra said the webinar was held to initiate a longer-term engagement on a very important aspect of economic recovery.

Small businesses help promote economic equity and therefore constitute a focus area for Odisha Dialogues, he said, adding that the Forum will soon come up with an alternative blueprint for the MSME sector.