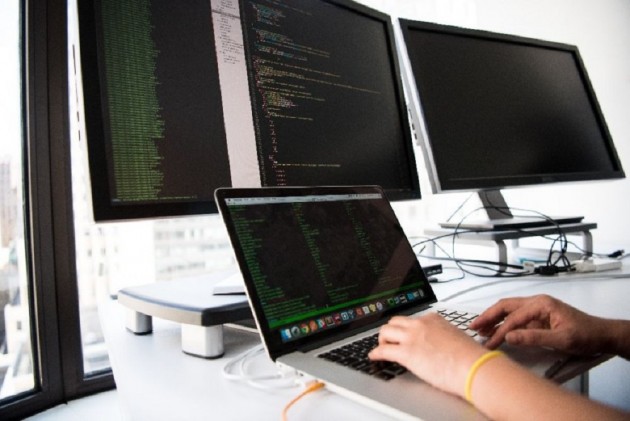 A pop-up on your computer screen warning about technical problems could be a trap!

Acting on a complaint from Microsoft India, the Central Bureau of Investigation (CBI) has busted a racket, booking six private firms that were allegedly installing a malware on people's computers in the name of providing anti-virus protection against bogus security issues flagged through pop-up messages.

The agency has carried out searches at the premises of the companies at 10 locations in Jaipur, Delhi, Noida, Gurugram, Faridabad and Mainpuri.

The pop-up messages carried the phone number of a call centre, where the employees of the companies allegedly advised the victims to install certain anti-malwares, which are essentially PUPs (Potentially Unwanted Programs), they said.

"The victims are allegedly given the option to activate the PUPs by paying a fee online or by calling a support number advertised in the interface of the programme. The victims are fraudulently influenced in this manner and allegedly fall in their trap to maintain their systems properly," CBI Spokesperson RK Gaur said.

The customer care allegedly posed as the support system call centre and asked people to make payments through an online link to resolve the non-existent problems, the officials said.

One of the victims of the fraud, Karl Rock, a famous YouTuber from New Zealand who is based in India for the last three years, has made a number of videos on the extent of the problem and exposed these operatives.

In one of the videos, Rock posed as a recipient of the security messages from one such company and spoke to the scamsters on the phone, where he was asked to pay for the services.

"I am very happy that the CBI is doing something. They are great investigators. They can do things on a national level," Rock told PTI over the phone.

He said one such call centre executive cheated his 86-year-old grandmother, who is based in New Zealand's Katikati, of Rs 30,000 two months ago.

Rock is relentlessly pursuing these call centres on YouTube by calling them, visiting them and even applying for jobs with them.

The YouTuber said most of such calls emanate from India, bringing a bad name to the genuine call centre industry.