As she doled out benefits to individuals and companies with one hand, she took away most of it with another. 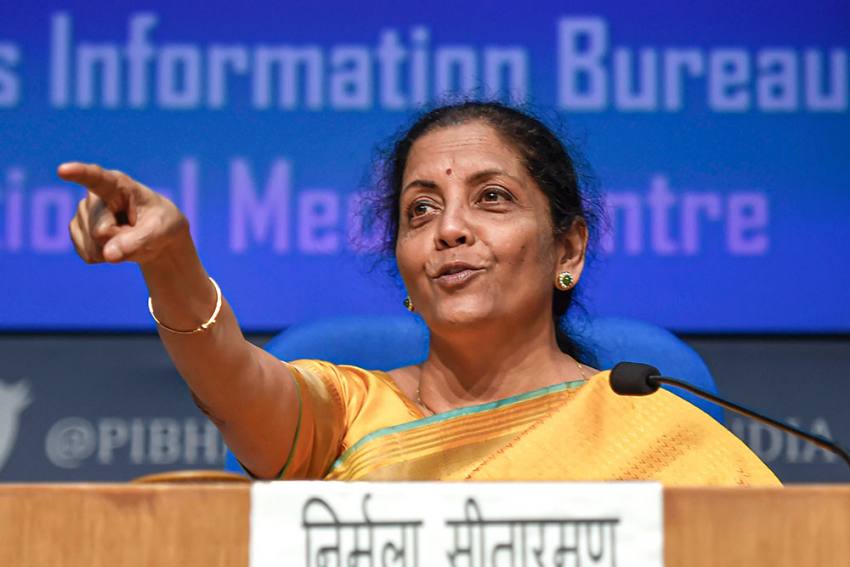 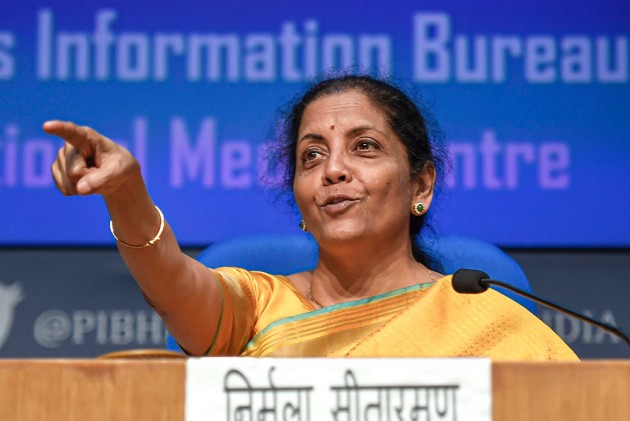 Finance Minister Nirmala Sitharaman had her agenda set for Union Budget 2020. Remarkably, she pushed the envelope, but only to lose her way through the long, almost three-hour speech.

She began with long-term measures – aspirational India, caring India, economic development and overall job creation. The nation, however, wanted to hear short-term, immediate policies that could bring the economy back on the rails. When she talked about these, she added riders that made them impractical or unattractive.

Sitharaman felt that she had to address the negative emotions and sentiments among the public. But when she tried to allay the fears – about tax terrorism, failure of banks, and credibility of the official statistics – it sounded more like rhetoric.

The country wanted her to walk the talk, and not the opposite. For example, she loudly proclaimed the desire to include a taxpayers’ charter in statutes. But she failed to give details, as if it was a last-minute inclusion.

In her second Budget speech, the FM spoke about the government’s achievements and, in the same tone, revealed the failures. She said that the percentage of girls in schools was higher than boys. Which is remarkable, but fell flat when her figures showed that the dropout rates among both the boys and girls, was higher than 20%. According to RTE Forum, Budget 2020 showed “government’s shrinking responsibility towards school education”, as it slashed education expenditure from 3.5% to 3.3% of the overall expenditure.

The hype and over-optimism of Budget 2020 were reflected in new slogans that were dished out, and confident estimates about growth.

As the hapless farmers struggled with low incomes, and middlemen’s excesses, the FM spoke about Kisan Rail and Kisan Udaan. The cropper, who was unable to sell perishable goods locally, or forced to sell at low prices, could now distribute his produce through flights. One who could not profitably till his land was expected to put solar panels on barren land to boost his overall income.

Each time she doled out benefits to individuals and companies with her left hand, she took away most of it with her right one. Substantial tax cuts were announced for individuals, but the bulk of it was taken away because to avail those they had to forego the various exemptions, which were also reduced from 100 to 30. Even as she did this, she hiked the number of exemptions for companies. The FM favoured India Inc when she withdrew the tax on dividends. However, she put the burden on individuals, who had to pay it.

The lowest point of Budget 2020 came when Sitharaman said that she estimated that the nominal GDP growth in 2020-21 would be 10%. This was contradictory to the Economic Survey, released a day before, which pegged it at 6-6.5%.

Not to forget the fact that the RBI and CSO pared down the growth rates for this year (2019-20). Instead of a fiscal stimulus that was badly required, what the country got was over-confidence about the future.

Budget 2020: What The New Income Tax Structure Means For Individuals