Budget 2020: What The New Income Tax Structure Means For Individuals

Individuals who have been availing higher deductions under various schemes in the existing tax regime may not get net benefit in the new regime. 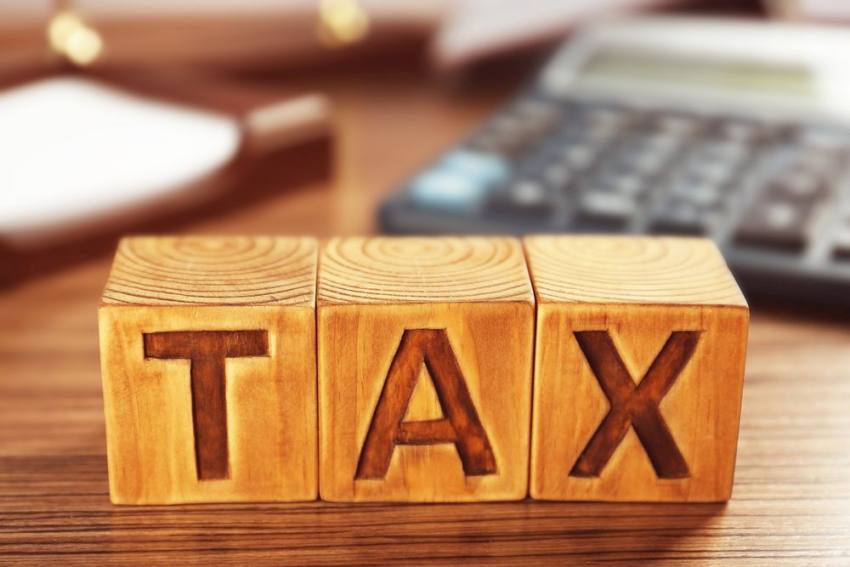 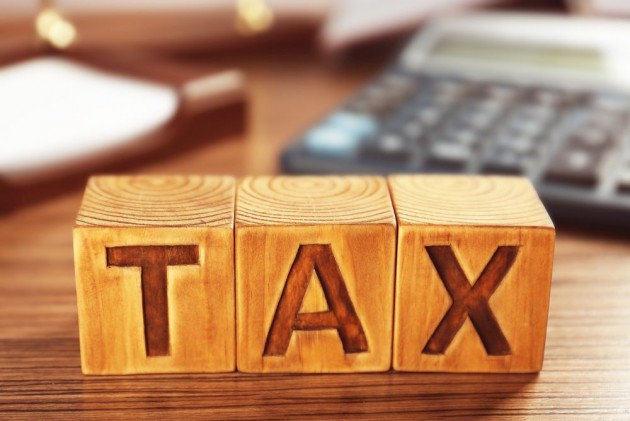 The government has introduced new tax slabs with reduced rates for an annual income of up to Rs 15 lakh for those foregoing exemptions and deductions under a simplified tax regime.

The new income tax system is optional, and a taxpayer can choose to remain in the existing regime with exemptions and deductions, said Finance Minister Nirmala Sitharaman while presenting Union Budget 2020-21.

In the existing tax regime, an individual can avail various deductions approximately up to rupees five lakh by investing in mutual fund, pension fund, provident fund, NPS, interest rate deductions on House, medical expenses incurred during the year among others under various sections of the Income Tax Act.

In addition, the government has abolished Dividend Distribution Tax for the corporates and the recipients of the dividend will be liable for the payment of taxes as per the income tax rates.

Although the new tax regime offers lower tax rates, it is on the premise of no deductions.

Under the new tax regime, individuals who have been availing higher deductions under various schemes in the existing tax regime may not get net benefit. If an individual forgoes deductions, he would get included in gross taxable income and thus, would fall in the upper bracket of tax slabs.

Under the new regime, the individual may have a lower incentive to save under various schemes of mutual funds, pension funds, insurance fund with no deductions permitted for the investment in the various tax-saving schemes. As a result, the savings of the individual might go down.

However, there remains uncertainty whether this would lead to increase in spending. It might also have a bearing on the flows to the pension, mutual and insurance funds if the returns are not attractive enough to keep the investor invested in these schemes.