BSE To Open For Trade On Union Budget Day

The BSE will be open for trading on February 1, on account of the Union Budget 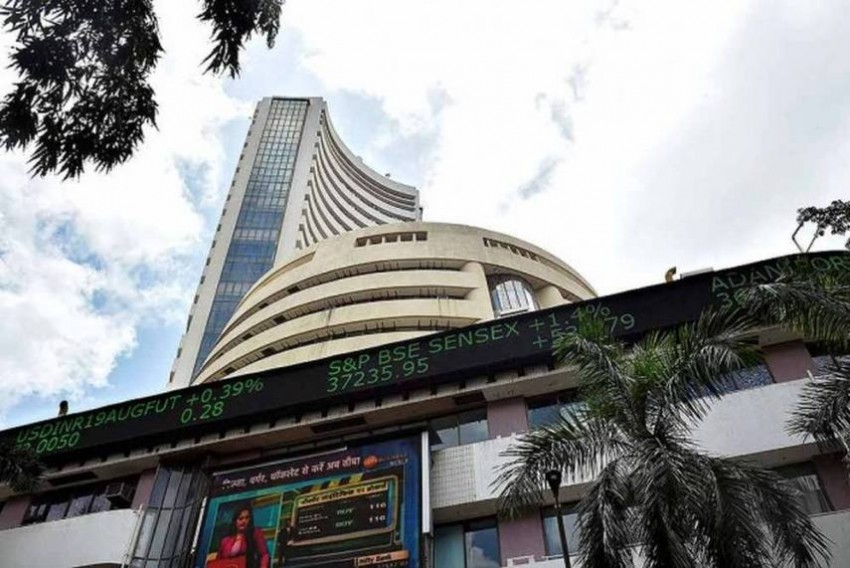 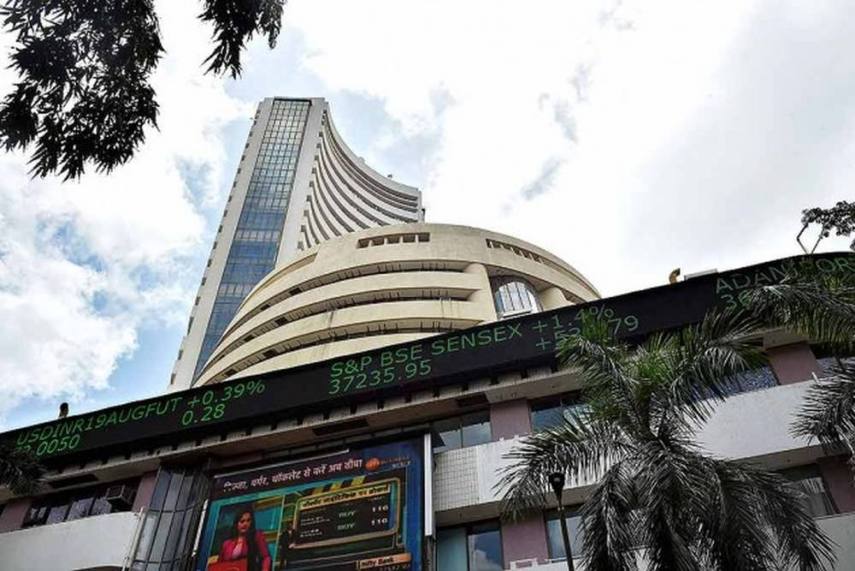 The BSE will be open for trading on February 1, on account of the Union Budget, even though it will be on a Saturday.

Trading timings would be from 9.15 a.m. to 3.30 p.m. and the pre-open trade would be held during 9 a.m. to 9.15 a.m., the exchange said in a notice late on Tuesday. Generally, stock markets are closed on Saturdays.

In 2015 too, the exchanges were open for usual trade on a Saturday as then Finance Minister Arun Jaitley presented the Union Budget on February 28.

The stock markets along with all the sectors of the economy have a lot of expectations from the Budget as it comes at a very crucial time when the country is going through a slowdown and inflation rates are very high.

The growth rate of India's gross domestic product (GDP) slowed down to 4.5 per cent in the July-September quarter, the weakest pace since 2013, on weakening demand and private investment, putting pressure on the government to speed up reforms as five rate cuts by RBI have failed to help.

The government earlier in the month forecast a 5 per cent growth for the current financial year, the slowest in 11 years.

Zomato Acquires Uber Eats In India, Will Get Its App Users