According to reports, Rakesh Jhunjhunwala will invest USD 35 million in the project and will own 40 per cent of the carrier. The airline is expected to be christened as Akasa Air. 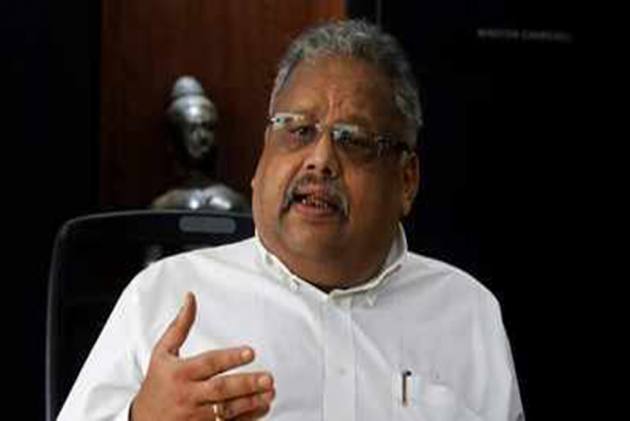 Billionaire Rakesh Jhunjhunwala is in the process of establishing an ultra-low cost airline with a fleet of 70 aircraft within the next four years, reports claimed.

According to reports, the billionaire will invest USD 35 million in the project and will own 40 per cent of the carrier. The airline is expected to be christened as Akasa Air.

In a television interview to Bloomberg, Jhunjhunwala said he expects to get a no-objection certificate for his new airline from the Indian Aviation Ministry in the next 15 days.

Jhunjhunwla further said that he is eyeing to buy carriers that carry 180 passengers and that he hopes more people will take to air travel in the near future.

Many have termed Jhunjhunwala’s move as bold and risky considering the devastating impact the pandemic has had on the aviation industry.

However, responding to questions of profits and taking on the existing airline companies in India, Jhunjhunwala told Bloomberg Quint, “I think some of the increment players may not recover.” He then added, “I’ve got some of the best airline people in the world as my partners.”