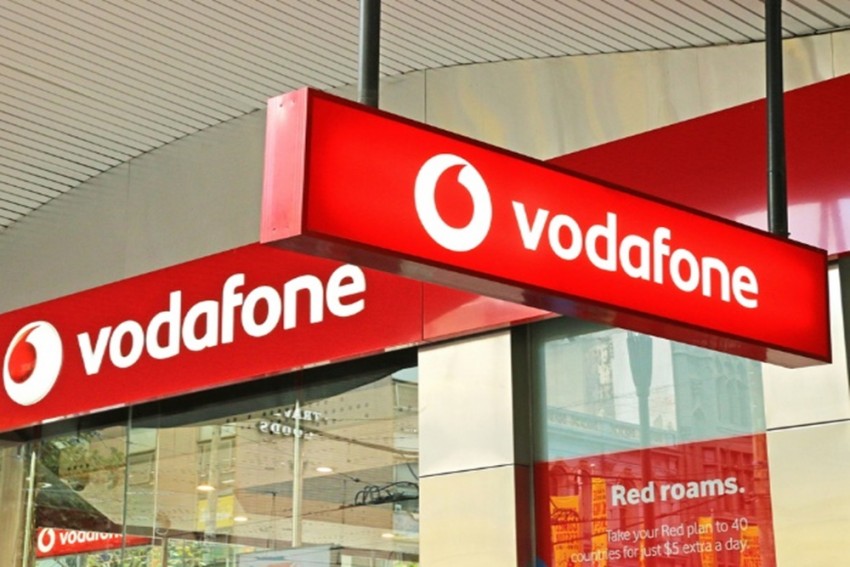 A consortium of banks led by State Bank of India (SBI) have urged the Indian government to grant debt-stricken Vodafone Idea more time to clear its tax dues and spectrum fees, two bankers and a government official privy to the development told media.

Last year, the Indian court directed the mobile operator, a joint venture between the Indian unit of UK's Vodafone Group and Aditya Birla Group's Idea Cellular, to pay USD 8 billion to the government in order to settle the pending dues. Vodafone has a 44% stake in the firm, while Aditya Birla posses about 72%.

In June, Kumar Mangalam Birla, the then non-executive chairman at Vodafone Idea, warned that the Indian mobile operator’s financial condition would get worsen if the government will not provide relief.

Not only that but the filing also showed that Vodafone owes Rs 234 billion (USD 3.18 billion) to financial companies.

Meanwhile, in order to provide relief to the Indian mobile operator, senior SBI officials and representatives of the Indian Banks' Association (IBA) met finance and telecom department officials this month and proposed an immediate breather on the repayment of spectrum dues.

“We've had these discussions with the banks but the issue is the finance ministry needs to be comfortable with the measures,” said government official, who requested anonymity, told Reuters.