The Airports Authority of India (AAI) had in September 2019 recommended the Civil Aviation Ministry to privatise airports in Amritsar, Varanasi, Bhubaneswar, Indore, Raipur and Trichy. 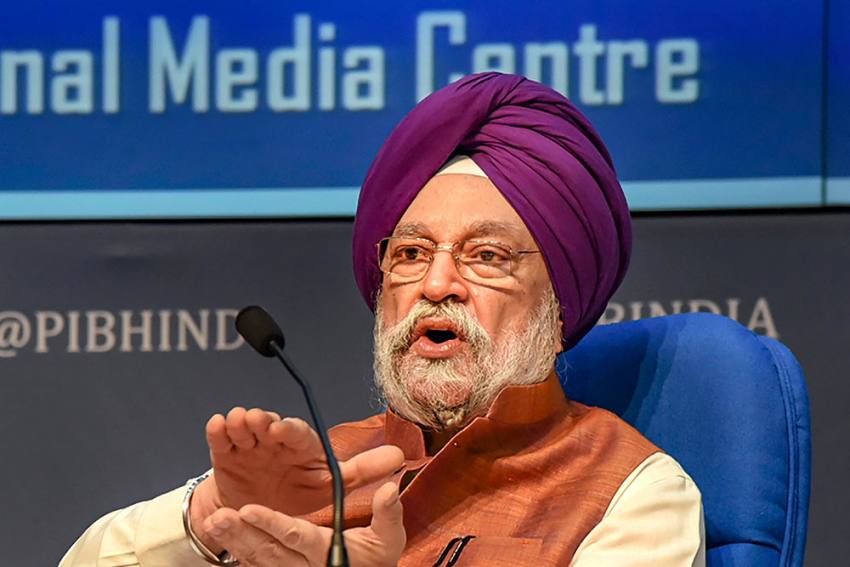 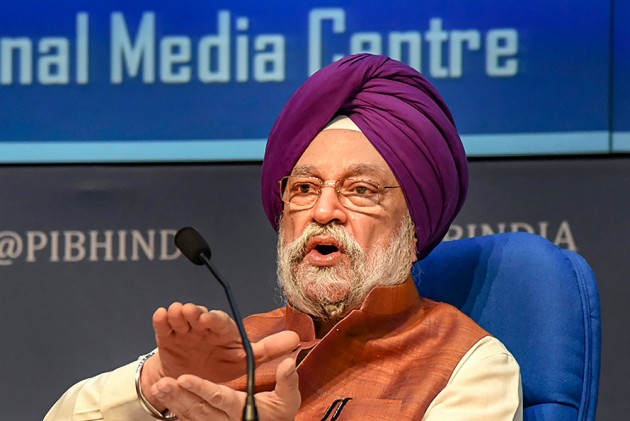 The Ministry of Civil Aviation will place a proposal for "further" privatisation of airports before the Union Cabinet on Wednesday, Minister Hardeep Singh Puri said.

In the first round of privatisation under the Narendra Modi dispensation, the airports in Lucknow, Ahmedabad, Jaipur, Mangaluru, Thiruvananthapuram and Guwahati were cleared for operation, management and development through public-private partnership (PPP) model in February 2019.

Subsequently, the Airports Authority of India (AAI) had in September 2019 recommended the Civil Aviation Ministry to privatise airports in Amritsar, Varanasi, Bhubaneswar, Indore, Raipur and Trichy.

Puri said during a webinar on Tuesday, "We are going to the Cabinet tomorrow for further airport privatisation. We have got many more airports lined up, dozens of them, and the 100 new airports we will build between now and 2030."

The AAI, which works under the Ministry of Civil Aviation, owns and manages more than 100 airports across the country.

In June this year, the AAI gave three more months to the Adani group to take over the management of the airports of Ahmedabad, Mangaluru and Lucknow due to the COVID-19 scenario.

Around 94,000 passengers travelled through domestic flights on Monday, Puri said at the aforementioned webinar organised by industry body Confederation of Indian Industry (CII).

Prior to COVID-19 pandemic, around 3 lakh passengers per day travelled domestically in India, he said.

"By the time we reach Diwali, we would be 50-55 per cent of our pre-COVID figures. By the end of the year, we will revive civil aviation to pre-COVID levels," he mentioned.

After a gap of two months due to the coronavirus-triggered lockdown, India resumed domestic passenger flights on May 25, albeit in a curtailed manner.

Currently, airlines in India are permitted to operate 45 per cent of their pre-COVID domestic flights.

International passenger flights continue to remain suspended in the country.

However, since July, India has signed separate bilateral air bubble agreements with countries like the US, the UAE, Germany and France under which airlines of both the countries in a pact can operate international flights with certain restrictions.

The aviation sector has been hit hard due to the COVID-19 pandemic. Since March this year, all airlines in India have taken cost-cutting measures like pay cuts, leave without pay and firings of employees.