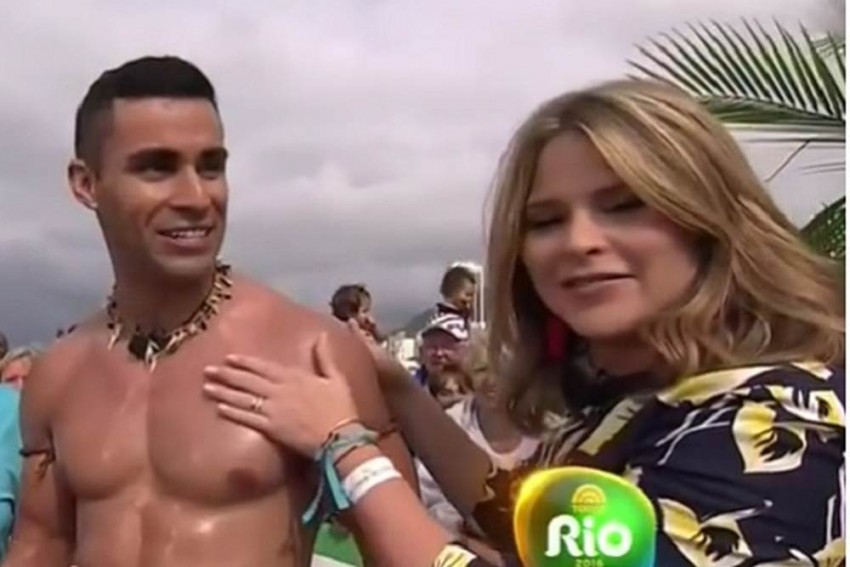 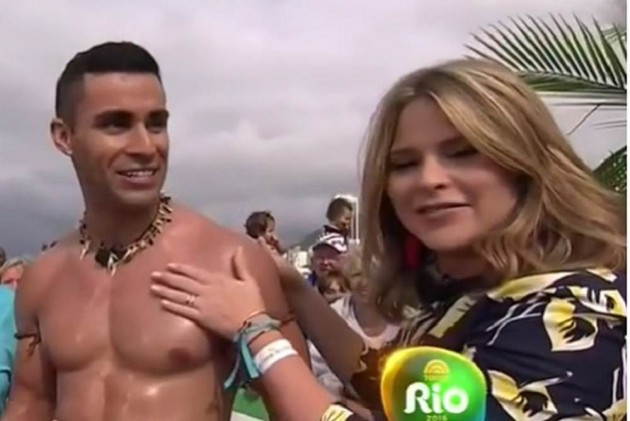 The Bush family of Texas are known for their love of oil. Not only they have been in this business, they are also known around the world for going to war against oil-rich countries for – well, for oil. Gerorge H W Bush attacked Iraq in 1991. His son followed suit in 2003. Many other countries – almost all of them with oil deposits – have been in the America’s crosshair for very long time.

Now the Bushes' love affair with oil has reached Rio 2016, though in a different way.

Remember the flag-bearer of Tonga, Pita Nikolas Taufatofua who became an instant hero in this city when he made a shirtless appearance at the opening ceremony of the 2016 Olympics. With oil smeared over his body, his glistening torso became a talk of the town overnight. Then the social media made him a global sensation as a scrum of journalists have been chasing him all over the city, not for interview but asking him to pose shirtless for them.

On Tuesday, the taekwondo player from Tonga was on the “Today” show on the American channel on NBC. The reporter interviewing the athlete could not keep her hands off the Tongan. And then she went a bit too far as she called for a bottle of coconut oil and applied it all over the Tongan’s torso.

The NBC reporter who came up with the idea of applying oil on the body of a player at a beach in Rio for a show on NBC is Jenna Bush, the daughter of George W. Bush. As she covered the athlete’s body with oil, a lot of shocked people watched with amazement.

For the Bushes, it seems, playing with oil is always good fun, whether it’s for TV or war.