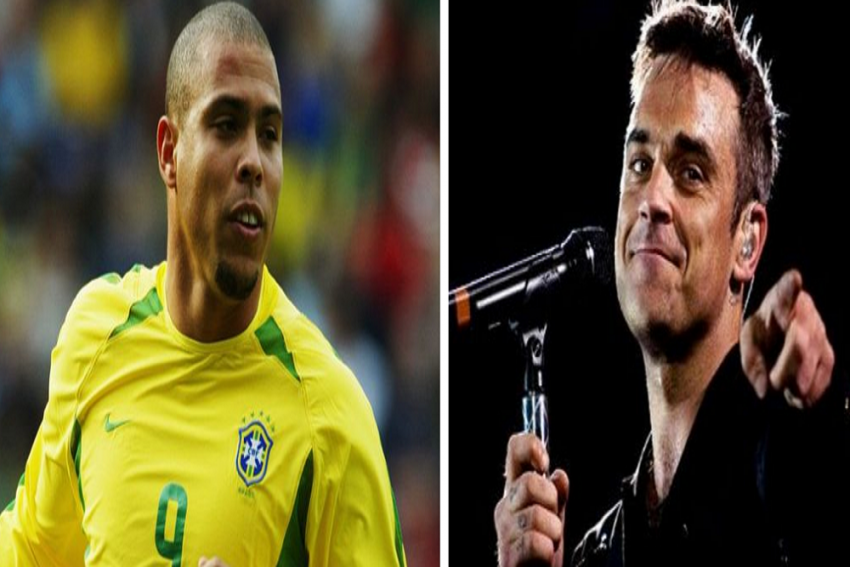 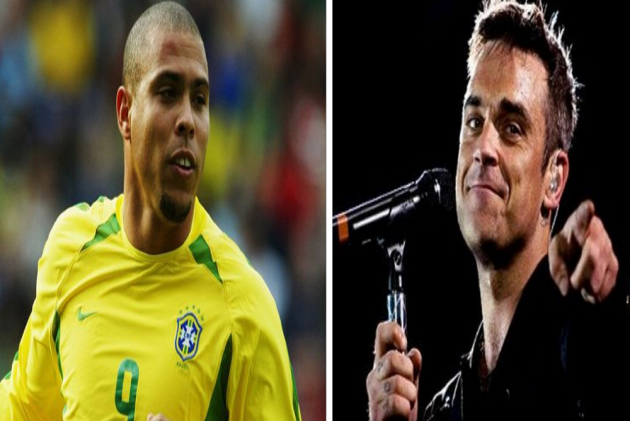 The award-winning singer formerly in the band Take That, who is best known for his hit single "Angels", will sing alongside Russian soprano Aida Garifullina shortly before Russia and Saudi Arabia kick off the World Cup at Moscow's Luzhniki Stadium.

The 44-year-old said in a statement on Monday that performing at the World Cup was "a boyhood dream" and it would be "an unforgettable show".

His song "Party Like a Russian" two years ago sparked controversy in Russia for promoting stereotypes about the country.

It included lyrics about a leader who "alleviates the cash from a whole entire nation, takes loose change and builds his own space station".

Williams told fans on Twitter at the time that the song "is definitely not about (Russian President Vladimir) Putin".

Last year, he offered to represent Russia in the Eurovision Song Contest in a jokey interview on Russian state-controlled Channel One television.

Williams told Andrei Malakhov, the host of the show "Pust Govoryat" or "Let Them Talk", in comments dubbed into Russian: "I'd like to represent Russia at Eurovision. Come on Russia, we can win!"

Williams grinned as he made the offer, adding however that he could see his manager "has already got his head in his hands".