The CBI had booked these officials, along with 33 other people, as accused in the "fake" encounters of Sohrabuddin Shaikh, Kausar Bi and Tulsiram Prajapati 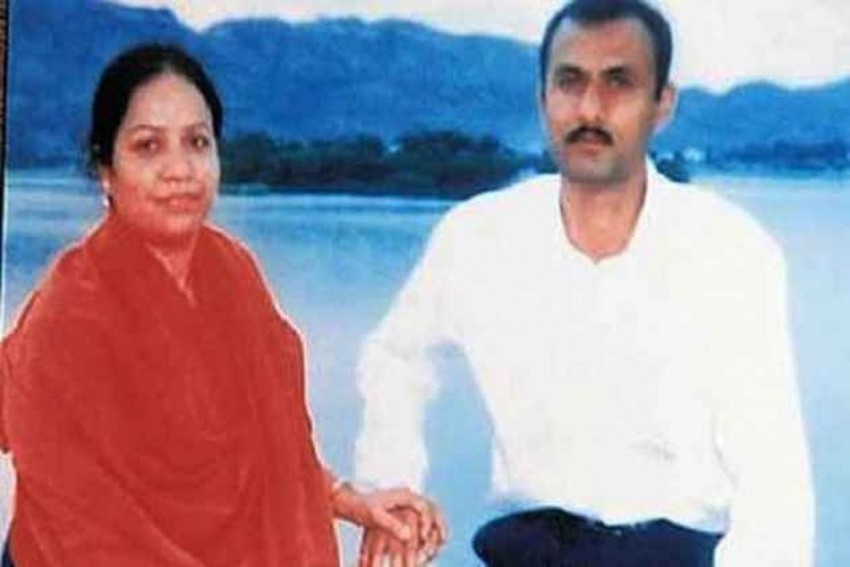 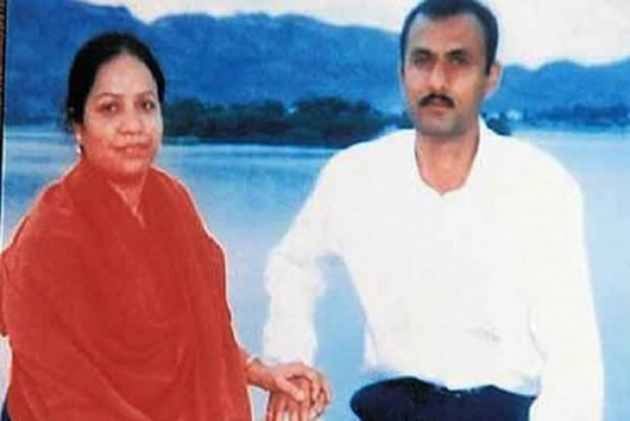 In the case of encounter of suspected gangster Sohrabuddin Shaikh, his wife and aide, the Bombay High Court on Monday upheld the discharge granted by a trial court to former Gujarat ATS chief D G Vanzara and four others, all of them police officers from Gujarat and Rajasthan.

The court held that the applications challenging their discharge were devoid of merit.

Justice A M Badar also granted discharge to Gujarat police officer Vipul Aggarwal, a co-accused in the case related to the 2005-06 encounter of Sohrabuddin Shaikh, his wife Kausar Bi and their aide Tulsiram Prajapati.

Aggarwal's discharge plea was earlier rejected by the trial court and he had approached the HC seeking discharge on grounds of parity with Vanzara.

Justice Badar had conducted detailed daily hearings for about two weeks in July on the five revision pleas challenging the discharge of these officers, and the plea filed by Aggarwal.

In granting relief to former IPS officers Vanzara, Rajkumar Pandian and N K Amin of the Gujarat police, and Dinesh M N and Dalpat Singh Rathod of the Rajasthan Police, Justice Badar held that the applications challenging their discharge were devoid of merit.

Sohrabuddin Shaikh's brother Rubabuddin had challenged the discharge granted in the case by the trial court to Dinesh, Pandian and Vanzara.

The remaining two revision pleas were filed by the CBI, challenging the discharge granted to Amin and Rathod.

READ ALSO | It Makes A Racket

The Central Bureau of Investigation (CBI) had booked these officials, along with 33 other people, as accused in the "fake" encounters of Sohrabuddin Shaikh, Kausar Bi (in November 2005) and Prajapati (December 2006).

Between August 2016 and September 2017, a special court in Mumbai, where the case was shifted from Gujarat following a Supreme Court order, discharged 15 of these 38 accused.