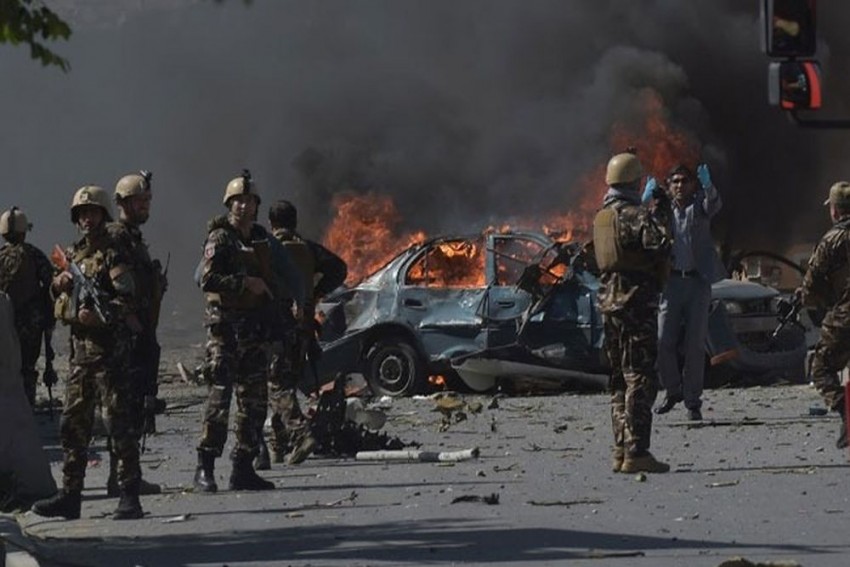 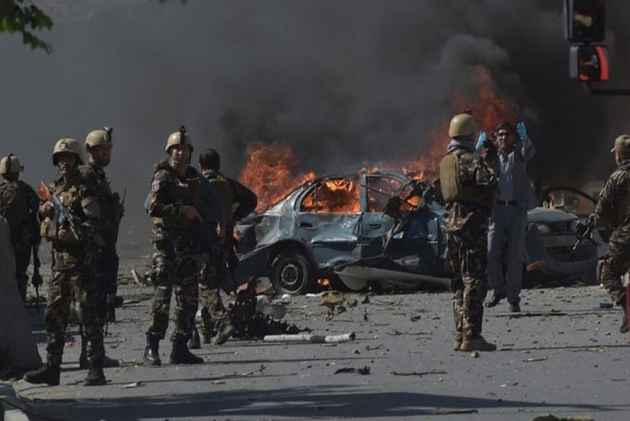 The death toll in the suicide bombing, which occurred in Afghanistan's capital city, Kabul on Wednesday, has risen to 29.

According to Tolo News, the Ministry of Public Health has confirmed the death toll and said 52 others were wounded in the blast.

The Afghan Ministry of Interior (MoI) had earlier confirmed that a suicide bomber detonated his explosives close to the Ali Abad Hospital and Kabul University in PD3.

The injured were rushed to a hospital for medical assistance.

Afghan President Ashraf Ghani condemned the attack and expressed his condolences to the families of the victims, according to a statement issued by the Presidential Palace.