The army staged a flag march and curfew was imposed in Kishtwar, Doda and Baderwah. Internet services were also snapped in Jammu region. 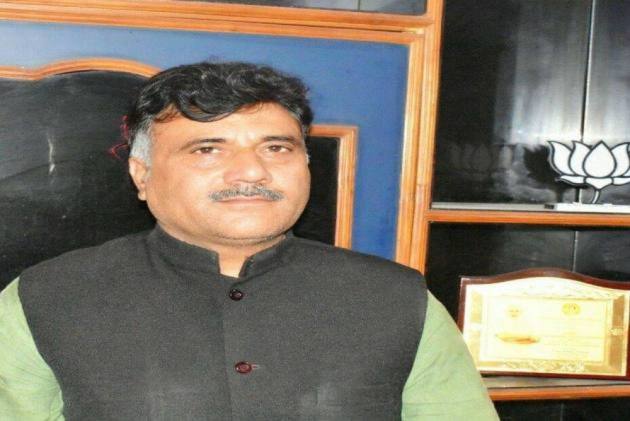 The assassination of a top BJP leader and his brother by suspected militants in Jammu and Kashmir’s Kishtwar has sparked tension in a communally sensitive town that has a history of violence along religious lines.

The BJP’s state secretary Anil Parihar and his brother Ajit Parihar were gunned down on Thursday night. The army staged a flag march and curfew was imposed in Kishtwar, Doda and Baderwah. Internet services were also snapped in Jammu region.

This is the first attack on a political leader in Jammu in the past several years.

Kishtwar, a Muslim-majority area, has witnessed clashes in the past as well.

In 1992, BJP leader Santosh Bhandari was killed by militants. On August 17, 2001, at least 17 Hindupeople were killed in Paddar valley in Kishtwar.

In August 2013, three people were killed during communal clashes in the town, forcing the then chief minister to sack his minister Sajjad Ahmad Kitchloo, who represented the Kishtwar assembly constituency.

Only two months ago, the army had declared as militancy-free the entire Doda region where an estimated 1,000 people have been killed in terror attacks over the years.

In July, police arrested two suspected overground workers of the Hizbul Mujahideen. One of them was identified as Nissar Ahmad, who was a maulvi of a local madrassa, from whom three magazines of AK-47 were recovered.

Then SSP Kishtwar had said Ahmad was tasked with fresh recruitment of militants in the town with the aim to revive terrorism. In September, two youth from neighbouring Doda town had joined militancy. One of them was an MBA graduate.

On September 5, a search operation was launched in the town after security forces received specific inputs about terrorists hiding in the area. Army had cordoned off the major areas of the town, though no one was arrested.

The killing of Anil Parihar raises questions about revival of militancy in Jammu. Parihar was one of the oldest active BJP workers in the town and had countered separatism and terrorism. He had publicly opposed calls for support of Article 35A.

During a protest demonstration in August this year, Anil Parihar had said Hindus can’t be intimidated and had warned the authorities against closing of shops.

Many feel that the fatal attack on Anil Parihar and his brother signalled the revival of terrorism in the area, with militants sending a “warning” to the BJP and other Hindu right-wing organisations.