'BJP Bats For Daughter's Freedom And Varnika Kundu Is Like My Daughter': Subhash Barala

'Whatever action is required it will be taken against Vikas in this case. BJP bats for daughter's freedom and Varnika Kundu is like my daughter. Neither I nor BJP is pressuring anyone in this matter' 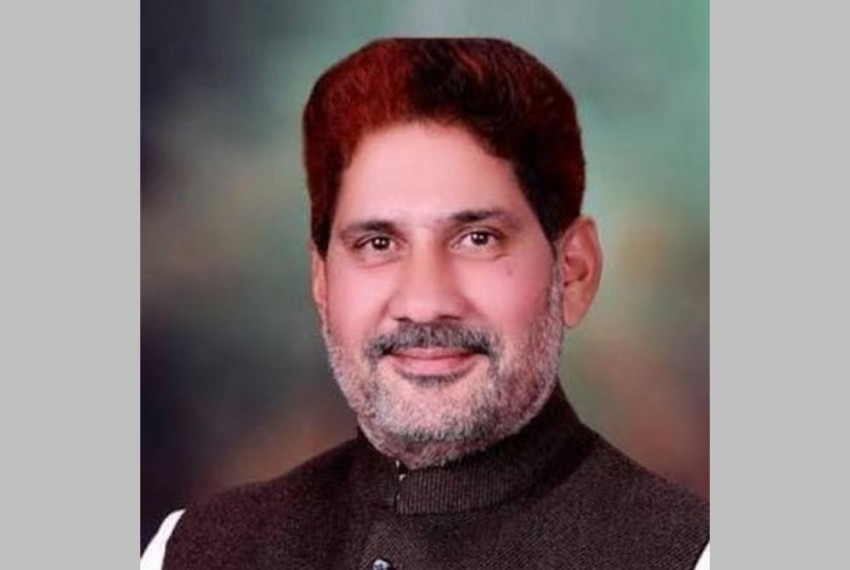 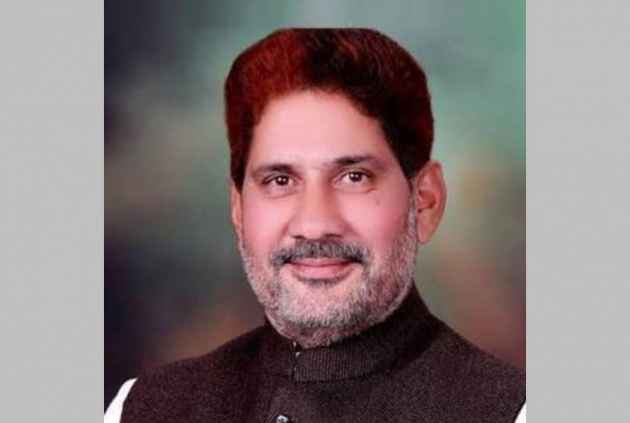 Haryana Bharatiya Janata Party (BJP) chief Subhash Barala, whose son Vikas was arrested for stalking a woman in Chandigarh, finally broke his silence on the matter and asserted that he is not using his political influence to pressurize the investigation in the matter.

He further said that Varnika Kundu, who was stalked by his son, is like his daughter and he will cooperate to bring justice to her.

"Investigation is being done in Varnika Kundu case. Whatever action is required it will be taken against Vikas in this case. BJP bats for daughter's freedom and Varnika Kundu is like my daughter. Neither I nor BJP is pressuring anyone in this matter," he told ANI.

Congress earlier accused the BJP of hatching conspiracy and pressurizing Chandigarh administration to protect the son of Haryana BJP chief.

"This is extremely clear that BJP is pressurizing Chandigarh administration and hatching conspiracy to protect the son of its political leader. May we ask on behalf of people of India if drunken youth, goons chase a girl for seven kilometers, attempt to block her car and forcibly open the door and try to enter the car, is it not the case of abduction and outraging the modest of a woman? Why have these offences not been lodged? The Prime Minister and chief minister must answer these questions to the people of country," Surjewala told ANI.

Chandigarh Police, however, refuted claims that they are not willing to lodge complaints against Vikas and said that they are doing investigation with an open mind.

Speaking to the media on the matter, Eish Sehgal, SSP Chandigarh Police, said that the police aren't aiding the minister in the investigation and are doing their best to solve the matter.

He said, "We are looking into the matter from all the perspectives. We don't want to investigate the matter under any pressure."

Vikas Barala was arrested on August 5 on the charges of stalking and harassing the IAS officer's daughter in Chandigarh. He was, however, granted bail on the same day.

A case was registered by the Chandigarh Police against Vikas and other youth under under Section 354 D (stalking) of the Indian Penal Code and Section 185 (Motor Vehicle Act) of the CRPC on the basis of complaint filed by the woman.