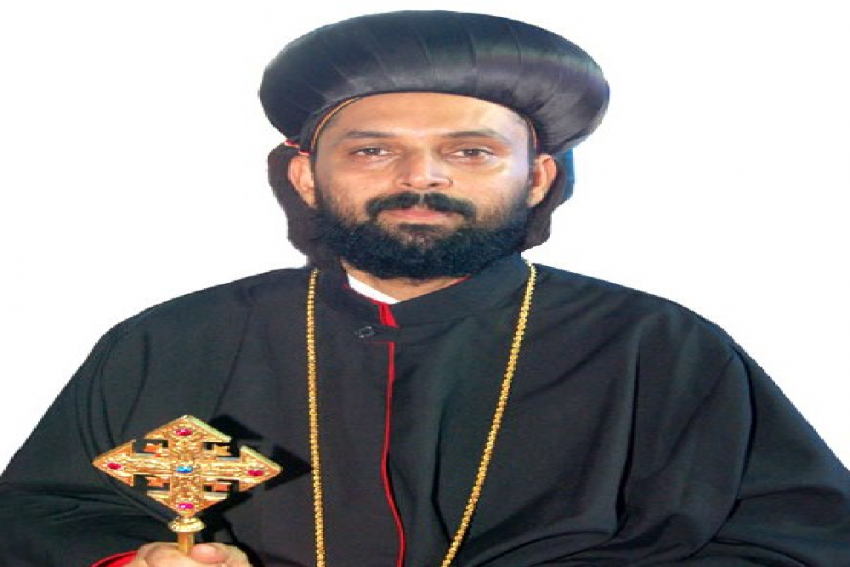 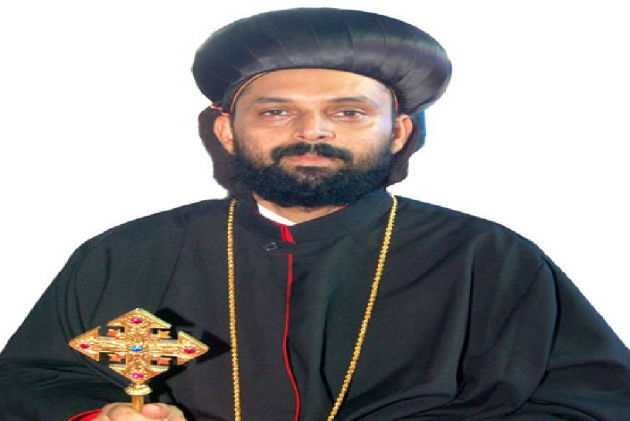 The Bishop of Niranam diocese, historically one of the oldest dioceses of the Jacobite Syrian Christian Church in Kerala, has criticized the upper caste tendencies among believers fuelled by a “mythical” belief that St. Thomas converted Brahmins to Christianity in Kerala.

It is also widely believed that St Thomas, one of the 12 apostles of Christ, had converted members of top Brahmin families in Kerala to Christianity. Though the Abrahamic faith is devoid of caste hierarchies, Christian families often hold get-togethers to celebrate their lineage and put out books proclaiming their Brahmin origin.

The Bishop, Geevarghese Mor Coorilos, however, in a Facebook post announced that he would not attend any such get-togethers, dubbing them as “programs to assert their artificially created upper caste identity and lineage.”

“They say their ancestors were Brahmins converted by St. Thomas. They even put out their family history in books proclaiming such false notions. These baseless, savarna caste-oriented and reactionary myths have to be busted,” read his statement in Malayalam, adding, “I did attend such events due to my personal intimacy with them. But, I regret it. I can’t (do it) any more”.

Syrian Christians are divided mainly into Syrian Catholic, Jacobite, Orthodox, Marthoma churches depending upon whether they owe their allegiance to the Pope in Rome, the Patriarch in Antioch, Catholicos in Kerala’s Kottayam or Metropolita in Thiruvalla. Coorilos, who belongs to Jacobite Church, has mercilessly swung an axe at the root of the age-old belief that is pervasive across all the four sects – that their ancestors are Namboodiris who were converted to Christianity by St Thomas.

It also questions the existence of churches like Malayatoor that is famously believed to be the meditative halt of St Thomas during his Kerala leg of his sojourn.

Brahmins’ conversion to Christianity under St. Thomas had been a point of dispute for long. Historians such as M.G.S. Narayanan had earlier questioned the claim.

“Thomashleeha (as St. Thomas is known in Kerala) is an imaginary thing. He is one of the apostles. He should be Christ’s contemporary. If he had come to Kerala, there would have been only forests in Kerala, let alone Brahmins,” Narayanan told Outlook.

“Syrian Christians’ trade relations with Kerala started in 2nd and 3rd century. Brahmins came as a hegemonic community in Kerala only in 8th Century,” he said.

Pius Melekandathil, professor at the Centre for Historical Studies, Jawaharlal Nehru University (JNU), who is an expert on maritime history and church history, admitted that it is a matter of dispute however saying that the probability factor has to be taken into consideration.

“It is a matter of debate. But, many historians have seen it as highly probable and reliable. The earliest reference to St. Thomas preaching gospel to Brahmins is from St. Jerome of 4th century. Among the converts , the Brahmin converts seem to have been quite significant enough to attract the special attention of St. Jerome, who mentions that the apostle went “ut Christus apud Brachmanas praedicaret” (to preach Christ to the Brahmins),” he said.

“This needs more investigation. It is more nuanced and complex. Brahmin does not mean one single category of social group. There were different categories of Brahmins in Kerala. It was not a period where there was absence of Brahmins. It’s true they came as a hegemonic group only in 8th Century. But, there were Brahmins as scattered and fragmented community even before that. Duties and obligations of Brahmins under Chera empire are mentioned in Sangam literature, ” he said.

Melekandathil also said that there are written documents of maritime trade agreement between Muziris (in Kerala) and Alexandria from 2nd century obtained from Vienna archive in 1985.

“In India we have bane that we irrespective of our religion have Manu sleeping within our consciousness. Everyone wants to establish one’s own upper caste glory. It is found in the ancient Christians of Kerala e.g certain families claiming to have been baptised from Brahmin families by St Thomas himself.  St Thomas is supposed to have come to Kerala, it would be in the first century. Brahmins came to south India only in the 8th century. I am sorry to say upper caste mentality can be found  also in Marxists in Kerala. Even though Marxism has a universal humanistic ideology, we find the upper caste surname kept, like Nampoodirpad, Menon, Pillai, Nair etc,” he said.

Firm on his position despite the sharp and mixed reactions to his statement, Coorilos later wrote on the same post: “I am adding this after reading many comments to this post. Many of you are calling me‘Thirumeni’ ( a feudal honorific). That’s also a product of the savarna consciousness. You can call me a friend or Father. Or, if you want to make it more formal, you can call me Bishop.”

“(Writer) OV Vijayan had said that English is the best weapon to resist caste. We must change. Change is must,” he said.

'Left With No Option But Suicide,' Low Returns, Pressure From Lenders Force MP Farmer To Throw 100 Crates Of Tomatoes