TISS which had conducted the social audit had found that sexual abuse of varying forms and degree of intensity was prevalent in almost all shelter homes in Bihar. 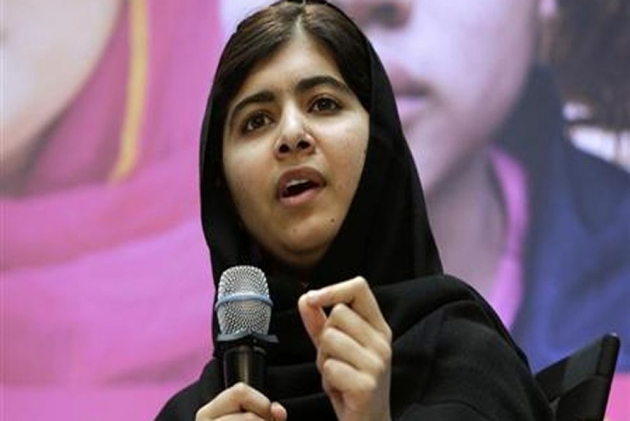 The Malala Fund on Wednesday said it is suspending its grants to Sakhi and Nari Gunjan, two organisations named in the Tata Institute of Social Sciences' (TISS) social audit report of short stay homes across Bihar with immediate effect.

TISS which had conducted the social audit had found that sexual abuse of varying forms and degree of intensity was prevalent in almost all shelter homes in Bihar.

"After reading the disturbing allegations of child abuse in the TISS' report to the government of Bihar, Malala Fund is immediately suspending its grants to Sakhi and Nari Gunjan, two organisations named in the report, pending further investigation," Malala Fund's chief communications officer Taylor Royle said in a statement.

The state government had commissioned audit by TISS in 2017 and the report was submitted to the Social Welfare Department in April this year.

As per the report, inmates of a home run by 'Sakhi' reported physical violence especially against women and girls suffering from mental illness.

The TISS report further noted that three specialised adoption agencies - 'Nari Gunjan' at Patna, 'RVESK' at Madhubani and 'Gyan Bharti' at Kaimur were found "running in a condition that is likely to be life-threatening".

"Malala Fund is working for a world where every girl receives 12 years of safe, free, quality education. We are dedicated to our work in India and will continue our support for organisations who meet our standards," Royle said.

Malala and Ziauddin Yousafzai founded Malala Fund in 2013 to champion every girl’s right to 12 years of free, safe, quality education.

Malala Fund works in regions where the most girls miss out on secondary education. Our priority countries are Afghanistan, Brazil, India, Lebanon, Nigeria, Pakistan and Turkey.