"I have seen it from both sides, from ministry side as well as the Governor side. You (an RBI Governor) have always been tested. And you have to establish clear parameters -- what you are willing to do and what you are not willing to do" 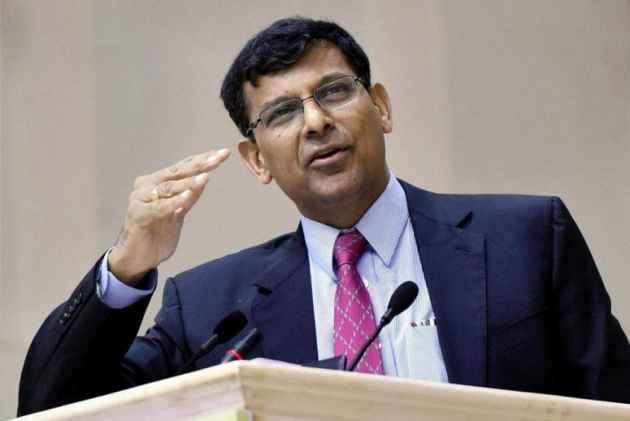 "RBI (during his tenure) issued lot of things to increase competition in the banking sector which include giving 23 bank licenses. There were new banks, payment banks, small finance banks," he said at an event here to launch his book 'I do What I do'.

Noting that work is still in progress to reform state- owned banks, he said, "I think at this point, the single biggest challenge is cleaning up the balance sheets of public sector banks."

Before bringing more change in the public sector banking system, "it is extremely important that the banks get back into the business of lending. That is clearly holding up the economy at this point."

Later, responding to a query on post of Governor of RBI, he said it was always "tested". Referring to his earlier stint as Chief Economic Advisor with the Finance Ministry, he said he had seen both sides of the equation.

"I have seen it from both sides, from ministry side as well as the Governor side. You (an RBI Governor) have always been tested. And you have to establish clear parameters -- what you are willing to do and what you are not willing to do," he said.

A Governor has to "continuously" explain when he is not continuing to do something and when the decision within his purview is "No".

"I think that is something that is understood and respected in the (banking) system", he said.

Rajan also recalled previous governors of RBI and added that some had "delivered" their resignations to the government.