Biden Campaign Launches Initiative To Woo Sikh Voters In US 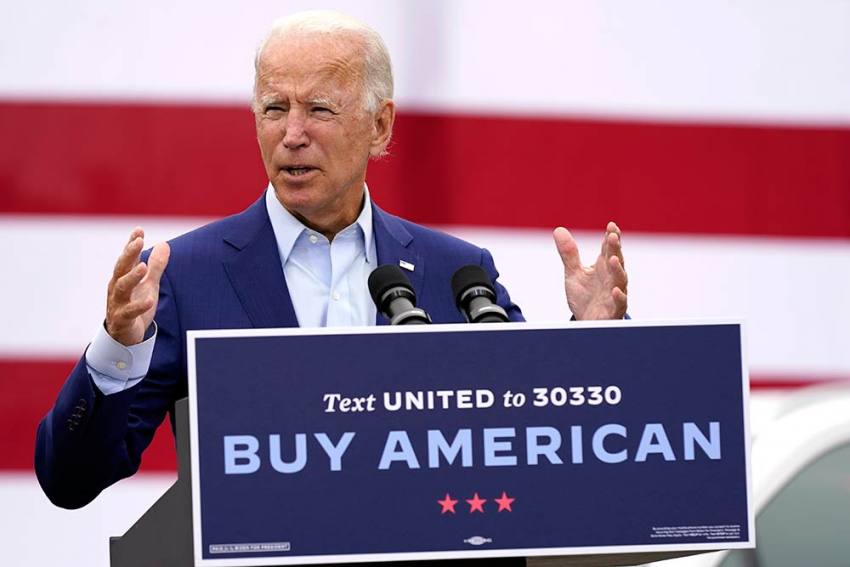 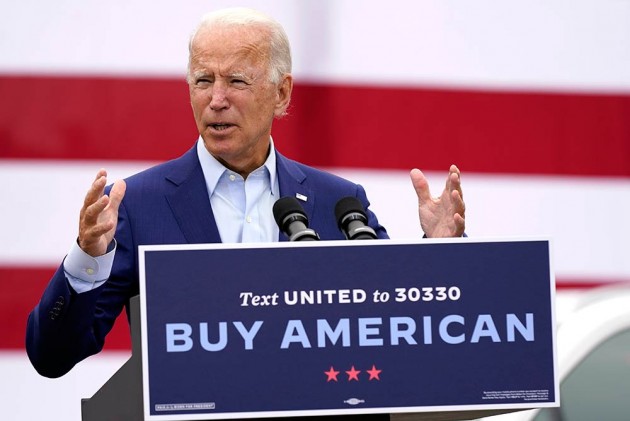 The Biden campaign has launched an initiative to reach out to the Sikh community in the US and vowed to address the unique challenges, including xenophobia, being faced by the minority religious group in the country.

The Biden campaign, which launched the 'Sikh Americans for Biden', said it has plans for protecting Sikh-American youths in schools.

Sikh-Americans experience bullying at rates twice the national average and have reported a spike in these encounters since 2017, the campaign said in a press release on Sunday.

"The Biden campaign plans to highlight the specific plans and policies that Democratic presidential candidate Joe Biden has outlined in his platform to address the unique challenges that the Sikh American community faces with regards to racism, xenophobia and discrimination," it said.

Kiran Kaur Gill, a prominent civil rights activist and member of the Sikh American National Leadership Council, alleged that President Donald Trump has not only turned a blind eye to bullying and discrimination, but has also encouraged it.

With Biden as the US president, Sikh-Americans can feel safer in schools and on the streets, Gill said in a statement.

"(Former) vice president Biden has a track record of taking stances against hate, discrimination and bullying, and his leadership on these issues matter to our community," she said.

The Biden campaign has said that if voted to power, the Biden administration would allocate additional federal funding for anti-bullying initiatives.

According to civil rights activist Valarie Kaur, "This election is unlike any other. Everything our Sikh ancestors fought for a world of dignity, equality, and justice is at stake."

"A Biden presidency would give us a chance to save our democracy, heal the earth, and begin to birth a world where we are no stranger'. That's why I am proud to join Sikhs for Biden and do everything in power to get out the vote. Our lives depend on it," she said in a statement issued by the South Asians for Biden on Sunday.

Japjee Singh, an anti-bullying advocate, detailed the horrific bullying that took place at his high school in Georgia. In 2013, when he was 17-year-old, Singh was repeatedly targeted with verbal and physical harassment because of his Sikh faith. He was called a "terrorist" and fellow students used to target him for wearing turban. Singh's bullying case led to the first US Department of Justice school bullying settlement on behalf of a Sikh student.

"A lot of the systems in place prevent victims of bullying from being heard and validated. Often these victims are perceived as the aggressors; they are not. Biden is committed to change these systems, so we can provide survivors of bullying with the support that they need," Singh said.

In a joint statement, Josh Dickson, the National Faith Engagement Director for the Biden campaign, and Seema Sadanandan, a Policy Advisor for the campaign, said Biden has committed to a number of initiatives that garner strong support from the Sikh-American community.

"For example, a Biden administration would allocate additional funding to the Department of Justice and the Department of Education for anti-bullying initiatives. Biden has also cited specific plans to re-establish the Obama-Biden White House AAPI Bullying Prevention Task Force, which would partner with community organisations, including Sikh non-profits," they said.