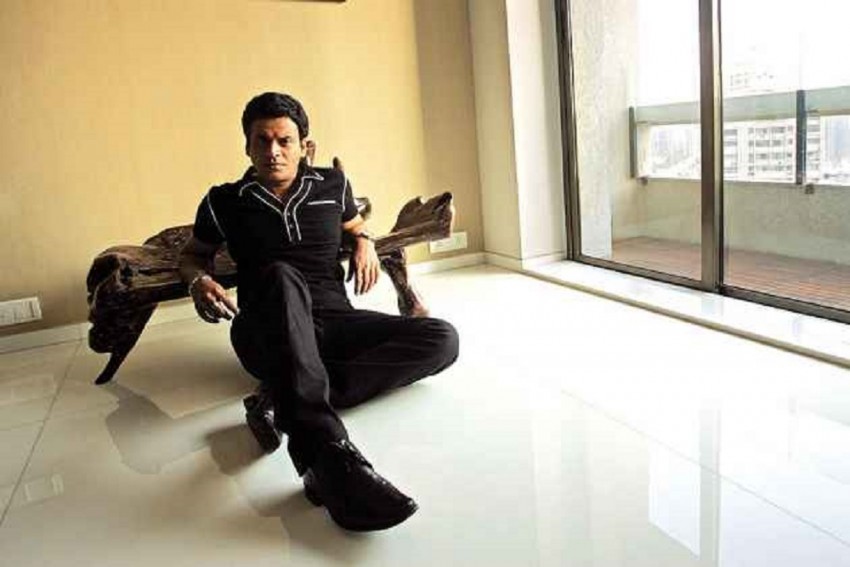 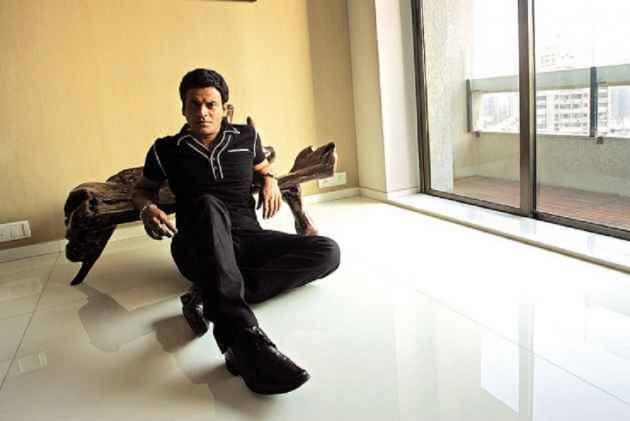 National Award-winning actor Manoj Bajpayee starrer political drama Bhonsle will have its World Premiere at the upcoming 23rd Busan International Film Festival 2018 in the A Window on Asian Cinema section. The film festival will be held from October 4 to13.

Bhonsle, directed by Devashish Makhija, is nominated for the Kim Jiseok Award in the A Window on Asian Cinema section. The award will be given out together with a cash prize of 10,000 US dollars to the final two films, selected by the jury members at the Closing Ceremony, which will be held on October 13.

"We are honoured to premiere Bhonsle in the prestigious Busan Film Festival. Bhonsle is my third film after Aligarh and In The Shadows to premiere at Busan. Bhonsle is special for me in so many ways. I have co-produced it and it is coming out in the 25th year of my career," Manoj said in a statement.

The Satyameva Jayate star will be seen in the titular role of a terminally ill lone wolf Maharashtrian police officer named Bhonsle, retired against his will, in politically tumultuous Mumbai. Manoj says the film's script came to him around four and a half years ago.

"I strongly believed in the script and the director and we are fortunate to find an amazing producing partner with Muvizz. I am glad that our vision is turning into reality and Busan selection proves that we were on the right path," he added.

Makhija says to have his films premiered in Korea is like coming home. "The Korean audiences at Busan last year welcomed Ajji as if it had been made by one of their own. I am hoping for a similar reception for Bhonsle," he added.

The film also features a stellar cast like Marathi star Santosh Juvekar, theatre actress Ipshita Chakraborty Singh and child artiste Virat Vaibhav. Producer Piiyush Singh of Indie Muviz said: The film works at two levels; Firstly, it deals with the issue of immigrants and the conflict which arises due to man-made boundaries; and secondly, it takes us into the inner life of lonely policeman Bhonsle, who, irrespective of his caste and region, fights to remain 'humane' first, before all else.

Co-producer Sandiip Kapur of Promodome Motion Pictures added: We have always believed in content-driven cinema and the premiere of such a film at the prestigious Busan International Film Festival encourages us to continue being part of such films in future.