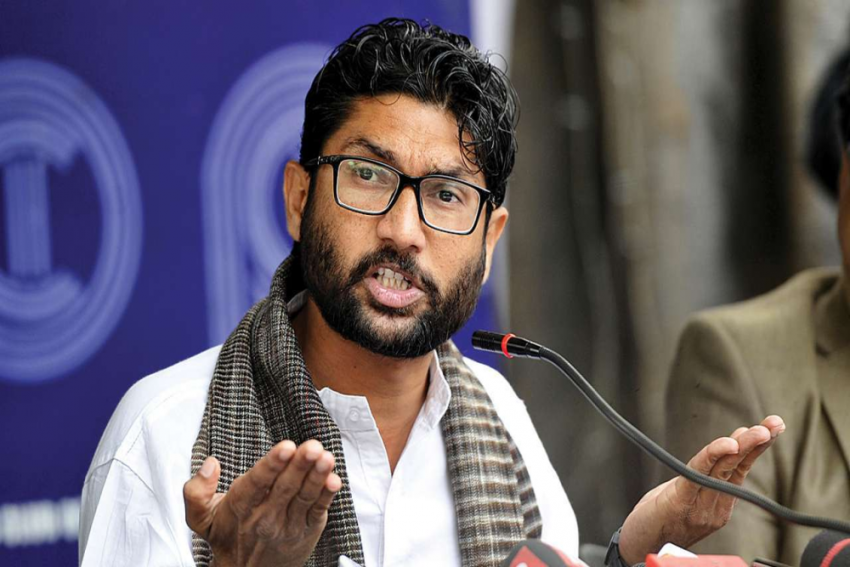 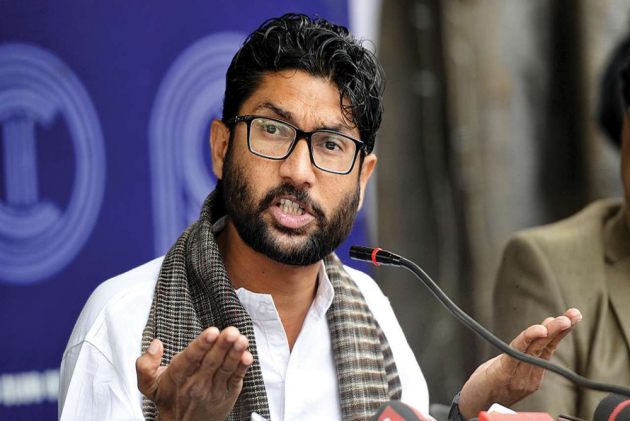 Independent MLA Jignesh Mevani is under the radar of the Pune police in connection with the Bhima-Koregaon violence.

Pune Joint Commissioner of Police (CP) Ravindra Kadam said Mevani, who was present at Elgaar Parishad - an event to mark the 200th year of the Battle of Bhima-Koregaon, would be called for investigation if required.

"If required, we will summon Jignesh Mevani as a part of the investigation," Kadam said at a press conference.

Kadam also stated that the police received documents establishing links of one of the five people arrested to the Congress party.

"In one document there are references (links with Congress), but till what extent it is right or wrong can be said after further investigation," Kadam said.

"We were investigating their links and in this connection, we raided houses of some of them. From Rona Wilson's house, we recovered pen drive, hard disk and some other documents which were sent to forensics. We also got to know Rona Wilson's and Surendra Gadling's connection with Naxals. Later we found their links with the other three people and arrested them accordingly. Surendra Gadling was presented before the court after he was arrested yesterday morning and we were given his police custody for 8 days," he added.

Kadam said that from the documents obtained from the accused, it indicates that "somehow they are indirectly connected with the violence".

The 200th anniversary of Bhima-Koregaon battle took a violent turn in January earlier this year when a youth died in clashes during an event to mark the day.

The violence left one dead and several injured, including 10 policemen.