Home  »  Website  »  National  » News Analysis  »  Bhagat Singh Not The First Or Last Revolutionary Killed By British. But Why Is He Remembered Even Today?

Bhagat Singh Not The First Or Last Revolutionary Killed By British. But Why Is He Remembered Even Today?

He was not the first or last revolutionary to be killed by the British but none could capture the imagination of the people of India the way he did. 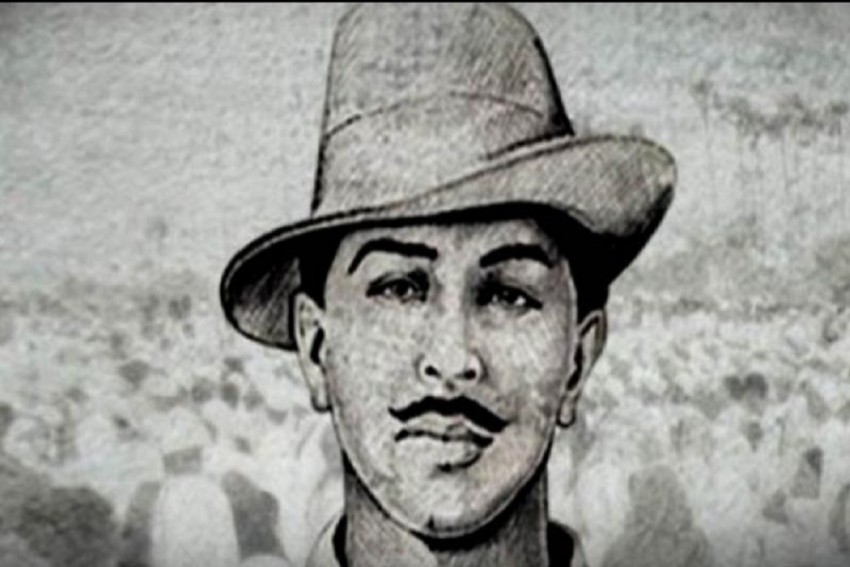 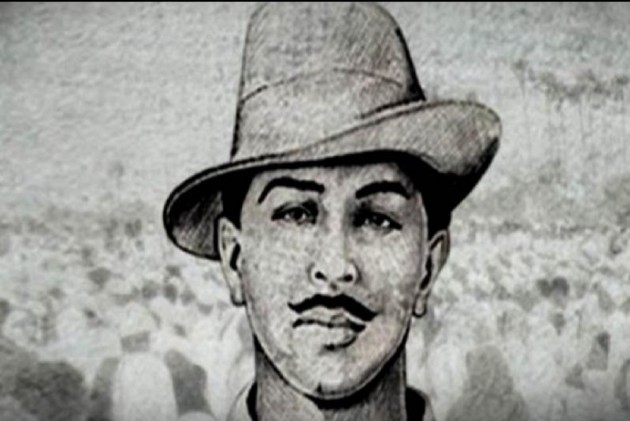 “Why is everyone thinking of Bhagat Singh today? Even children in villages know about him. Many before him have made sacrifices and many more are still doing so. But why is the name of Bhagat Singh on every tongue? Why is his picture adorning the walls and why are buttons studded with it?There must be some reason for it.”

Jawaharlal Nehru, who had visited them in the jail, was to ask this after the hanging of Bhagat Singh , Sukhdev and Rajguru. Kama Maclean talks about it in his beautiful book Revolutionary history of the interwar India . He tells us that the meeting between the young revolutionaries in their Lahore jail cells and Nehru left a deep impression on him. Fast was not the preserve of Gandhi.

The young revolutionaries were fasting in the jail to demand dignified treatment to them. Hailing their ‘magnificant suffering’, Nehru said that they had created a “new consciousness of political life ( that) once more made us all yearn for the liberty of our country....what a contrast this is , compared with the unfortunate wrangles among congressmen and the fighting for securing positions in the congress and the reception committee!”

There was something sublime about Bhagat Singh and his friends. Was it only the act of violence? For violence has also been seen as a sublimating force.

Bhagat Singh turned into an enigma after his execution by the British. He was not the first or last revolutionary to be killed by the British but none could capture the imagination of the people of India the way he did.

But it was not only his death that moved the people. Even before it, he ,through his actions was to force the then President of the Congress Party to compare him with a person none less than Gandhi. The action of throwing of bombs at the assembly by Bhagat Singh and his comrades had been condemned By Gandhi. But Motilal Nehru struck a different note and refused to condemn the act . He said, “Let the people and the government see things in their true perspective. The choice lies between Gandhi and Balraj.”

Balraj was the signature on the leaflets thrown in the assembly after the bombs by Bhagat Singh and Batukeshwar Dutt. The viceroy was livid with the senior Nehru for so glorifying the young revolutionaries but the younger Nehru added to what his father has said : “ While many of may grieve over the incident, for reasons that the viceroy may not appreciate , it is absurd to talk of unqualified condemnation of the young people who did it.”

Bhagat Singh has always been through the prism of his supreme sacrifice. We need to go beyond that. What makes him stand out was his ability to think through his actions. The tradition of revolutionaries in India is strewn with violent actions and scarifices but it was only Bhagat Singh who looked at the philosophy and use of violence critically. He was the first among them to realise and say it openly that violence has a very limited role to play. Ultimately it has to be mass-mobilisation that would bring about a transformatory change in society.

He was all of 23 when he died. So, in a way, he never ages in the imagination of succeeding generations of Indians. Despite his youth and revolutionary methods, which were then called terrorist, he never comes across as a reckless firebrand man. He represents a thinking young mind.

His argument with persons like Lala Lajpat Rai and his criticism of their Hindu communal views is only a part of his world view. He came from a background and tradition of the Ghadar Party but moved further by not imprisoning himself within the ideals of nationalism. This is extraordinary for his readings could not have matched the breadth of what icons like Subhash Bose had achieved. And yet he, barely twenty, advised the youth of Punjab to distance themselves from the ‘emotional’ and ‘narrow’ ‘nationalism’ of Subhash Babu and align with the ‘scientific’ and ‘ internationalist’ Jawaharlal Nehru.

Bose was years away from collaborating with Japan and Germany with an aim to defeat the British. But the foresight of the young revolutionary could sense this danger.

Later, Agyeya, the Hindi writer, who was a close associate of Bhagat Singh and was part of their core group, joined the British army after coming out of prison. He was clear , as if taking sue from his friend Bhagat Singh that it was not a compromise with his principles. He is very close to Bhagat Singh when he say, through Bhuvan, a character of his novel Nadi ke Dweep that with Japan at the door step of India, his role was decided. Japan, Germany and Italy must not win or the possibility of humanity would vanish. The clarity of thought which led Agyeya to see the danger of fascism can be seen in an even younger Bhagat Singh who warned the people to be alert to implication of the politics of Bose.

It was natural for the revolutionaries to be religious. Bhagat Singh came from a militant Sikh tradition. But his readings and thinking led him away from the religious outlook. He not only turned an atheist but wrote a long essay to tell his friends and the people at large why he became an atheist. The recent killing of Farooque by ‘religious’ people in Coimbatore and the attack on Balendu Swami in Vrindavan , again by religiously inclined mobs supported by the police makes the essay all the more relevant.

Bhagat Singh seeks to vest responsibility of all his actions in himself. This abiding sense of one’s responsibility towards oneself and not locate it outside, to make oneself accountable for one’s thoughts and decisions has often been called Gandhian. Gandhi never evaded arrest, never ever sought clemency from his opponents. So was the case with Bhagat Singh. It can be compared with the act of Savarkar who has been venerated as brave but who kept writing conciliatory letters to the

British requesting them to ease restrictions on him and in return promising loyalty to them.

Bhagat Singh then demand rigour of intellect from the youth. It is not action which defines him, it is his ability for thinking deep. It is this which liberates him from the confines of nationalism and places him along a giant like Tagore who saw himself as a man of the world. It is this internationalist sensibility of Bhagat Singh which need to infuse in all our decisions and actions.