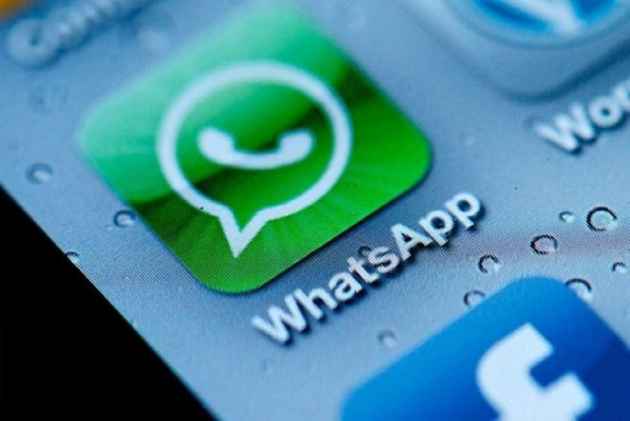 Beware, if you are planning to download WhatsApp. Fake and possibly malicious version of Facebook-owned WhatsApp was found on the Google Play Store as "Update WhatsApp Messenger" with developer name as 'WhatsApp Inc*', reported news agency IANS.

When checked on the Google Play Store, IANS found that the app was downloaded more than 5,000 times in the recent past.

This is not the first time that Google Play users have been tricked with a fake app. Earlier, a fake version of the augmented reality game 'Pokémon Go' was found in the Play store app. According to the reports, the fake version of the game app was downloaded by more than tens of thousands of people by the time it was reported to be fake. In January 2013, a fake version of another popular game call 'Temple Run 2' also hit the Google play store. However, later it was taken down. Such apps can easily track the player's location.

On Friday, WhatsApp was down for users worldwide for about an hour, many complained about having trouble accessing its services. The Facebook-owned company later released a statement saying the issue has been fixed, and apologised for any inconvenience.