The 500cc ADV is expected to launch mid-next year with an expected price tag of Rs 5.5 lakh 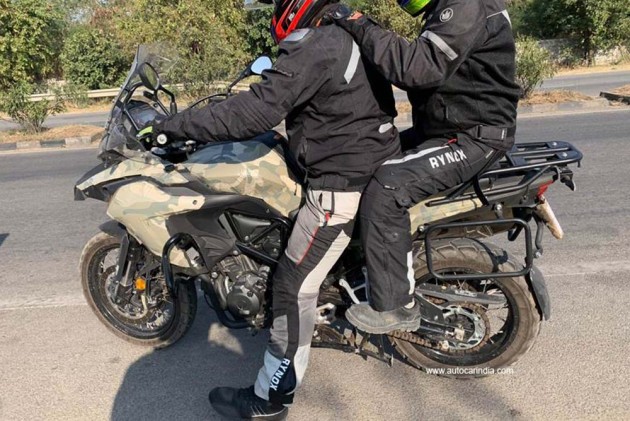 Benelli is all set for its second offensive in India with the launch of new models like the Leoncino and TRK 502 range. While the Leoncino was spotted testing here last year, this is the first time we have seen a TRK 502 test mule being put through its paces. And it’s the off-road focussed 502X that was spotted testing, which kind of confirms that this variant will launch here. The TRK 502 variants are expected to launch in India in mid-2019 with expected pricing starting at Rs 5.5 lakh (ex-showroom). 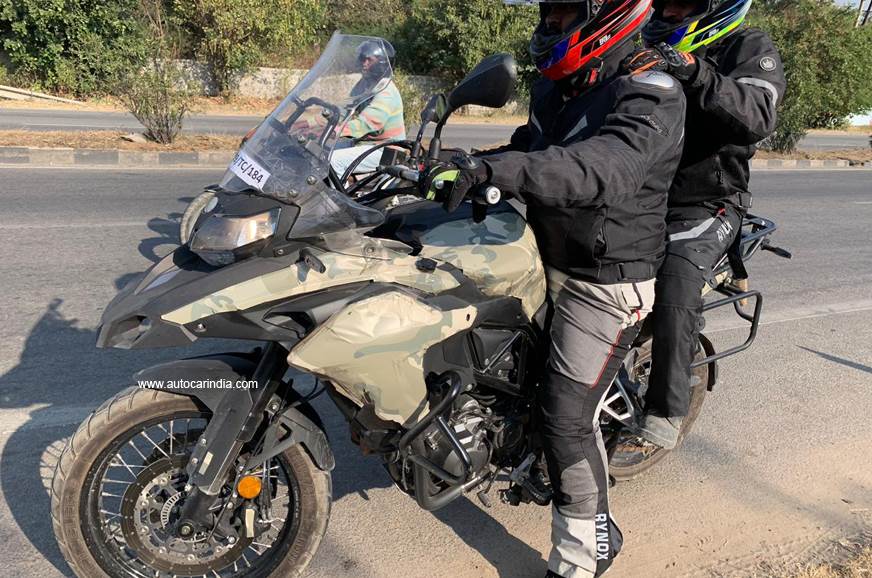 While the TRK 502 and TRK 502X use the same frame, bodywork and powertrain, they get different wheels, tyres and exhaust. While the TRK 502 gets 17-inch alloy wheels with road-biased Pirelli Road Angels, the hardcore TRK 502X gets a front 19-inch and rear 17-inch spoked wheels with off-road Metzeler Tourance tyres. Seat height on the 502X is significantly higher at 850mm, as is the 220mm ground clearance. You also get a small bash plate on the 502X as well as a higher set upswept exhaust. 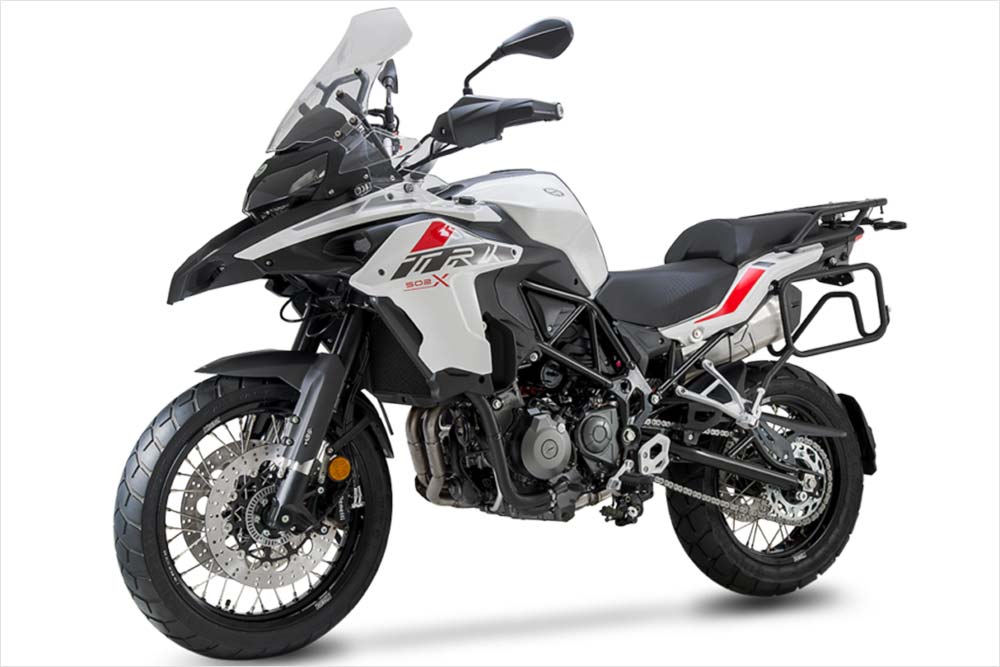 Both bikes get a 499.6cc, liquid-cooled, parallel-twin motor that churns out 47.6PS and comes mated to a 6-speed gearbox. Sadly, you do not get rider aids like traction control and riding modes. The trellis frame gets 50mm front upside down forks with 135mm of suspension travel and a rear monoshock with 45mm of suspension travel. Braking is via twin 320mm front discs and rear 260mm disc with a dual-channel ABS as standard. 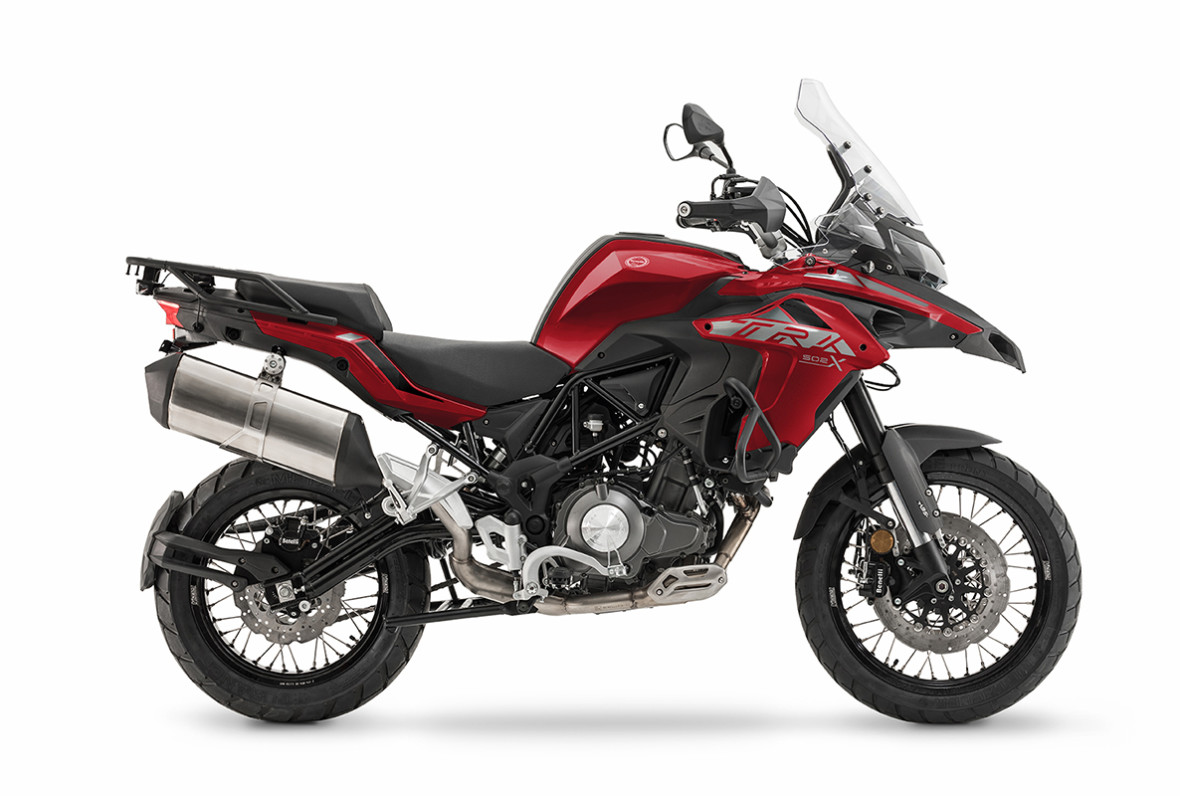 We expect Benelli to launch both the TRK 502 and TRK 502X in India. Stay tuned for more details.