Former India hockey captain Ashok Kumar, who filed the petition in SC in 2016, says the judgment encourages him to push for implementation of Lodha panel provisions in all national sports federations. 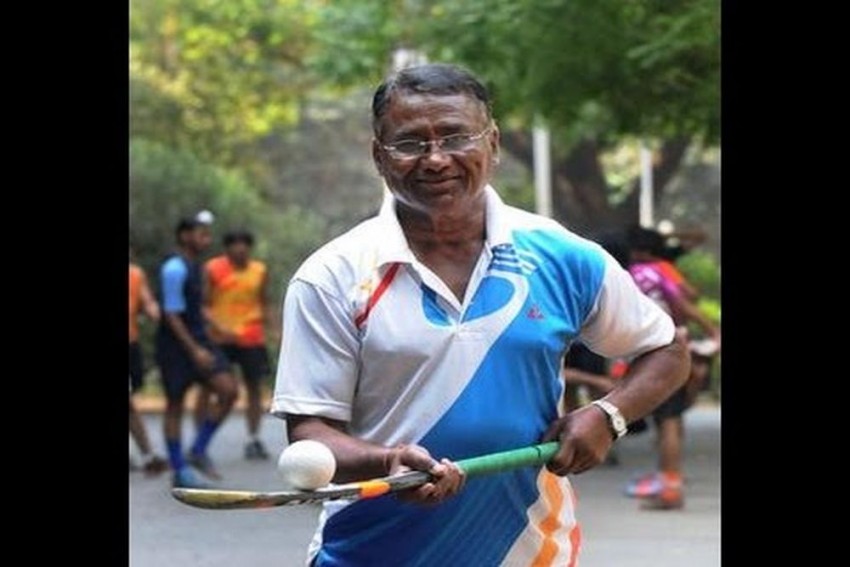 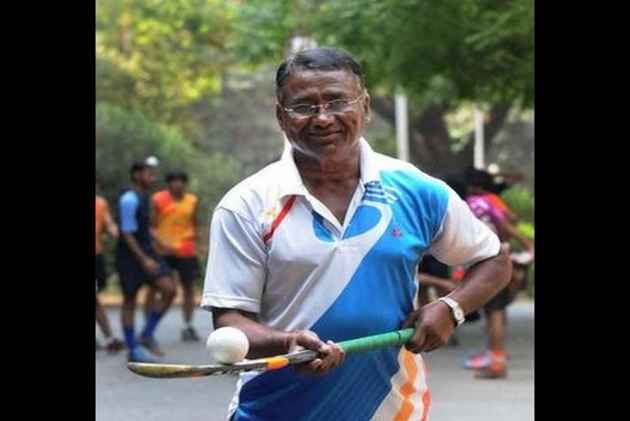 A day after the Supreme Court (SC) pronounced judgment in the cricket reforms case, the SC-appointed Committee of Administrators (COA) hoped that the BCCI constitution approved by the court would serve as a template for amending constitutions of other National Sports Federations (NSFs) in providing “accountable, transparent and credible administration”.

A bid to implement the provisions of the Lodha Committee recommendations, made in the BCCI draft constitution that the court accepted with some modifications, had, in fact, started in December 2016 – more than one and a half years before the judgment in the BCCI case was pronounced on Thursday.

The writ petition in the Supreme Court, seeking to use the Lodha template in all the NSFs, was filed by 28 persons, a large majority of whom are some of best-known athletes India has produced. They included former India hockey Ashok Kumar, the son of hockey wizard Dhyan Chand and who scored the title-winning goal at the 1975 World Cup, Bishan Singh Bedi, hockey great Joaquim Carvalho, ace former sprinter Ashwini Nachappa, former India cricketer Kirti Azad, badminton ace Jwala Gutta, chess exponents Pravin Thipsay and Bhagyashree Thipsay, and even late Punjab top cop KPS Gill, who headed the now-defunct Indian Hockey Federation.

Ashok Kumar, who is leading the charge of this petition, said that Thursday’s Supreme Court judgment in the BCCI case would boost his case. “The stipulations enumerated in the BCCI constitution, and approved by the Supreme Court, are almost exactly what we are seeking for all other NSFs. They include a maximum nine-year tenure for an official, with a three-year cooling-off period thrown in after the first six years in the chair, barring of ministers, government servants and anyone who holds a public office, and the upper cap of 70 years for officials. We want all these rules implemented in all the federations for transparency, accountability and fair play,” Ashok Kumar told Outlook on Friday.

“If these stipulations are implemented all the shortcomings of Indian sport administration would, hopefully, be removed. Also, those people who are sitting in the federations for ages and doing nothing would also be removed,” he said, optimistically.

“The present Petition is being filed in public interest invoking the Original Jurisdiction of this Hon'ble Court under Article 32 of the Constitution of India, praying for a writ of mandamus to the Respondent No. 1 to include and incorporate within the National Sports Development Code of India 2011 some of the recommendations made by Supreme Court Committee on Cricket Reforms under the Chairpersonship of former Chief Justice R.M. Lodha, in order to ensure that the National Sports Federations and also their respective State entities function transparently, and to ensure the ultimate goal of good governance of National Sports Federations, and in the larger interests of the nation,” says the writ petition.

The court on Thursday amended the constitution of the Board of Control for Cricket in India, barring ministers and government servants from administering the world’s wealthiest cricket body, besides other stipulations like a mandatory cooling-off period after six straight years in chair, subject to an official getting re-elected after the first three-year term. “This is a landmark judgment which will serve as a template for the constitutions of other sports associations in the country and thereby help in providing accountable, transparent and credible administration in sports bodies,” said COA, comprising former CAG Vinod Rai and former India captain Diana Edulji, in a statement.

If the provisions of the SC-approved BCCI constitution are implemented in all the NSFs, many ministers and government servants will have to make way.

While welcoming the judgment, COA chairman Rai said it provides an opportunity to every stakeholder of cricket, and has a defined roadmap for the proper implementation of the new constitution in the BCCI and its affiliates. “The timelines provided by the Hon’ble Court are very precise will have to be adhered to by the [BCCI’s] State Associations and which will subsequently lead to the adoption of the new constitution and fresh elections,” said a COA statement.

“The COA would like to thank Justice Lodha and his committee for the time and effort in preparing the comprehensive constitution document, which encompasses all aspects of cricket administration in India. The committee’s recommendation will go a long way in reforming cricket administration in the country,” it said. “The COA would also like to place on record its gratitude to the Supreme Court-appointed amicus curiae, Mr. Gopal Subramanium, for the timely inputs in matters pertaining to the implementation of the Lodha reforms. His guidance in the finalisation of the constitution is invaluable.”

The CoA said it is committed to execute the directions of the Supreme Court in a time-bound manner and ensure transparency across all levels. “We will ensure the adoption of the new constitution in the states, and the BCCI, within the timelines defined by the Hon. Court,” it said.