The board puts six stringent conditions for RCA, including no ‘direct or indirect’ Modi link, and withdrawal of all court cases against BCCI 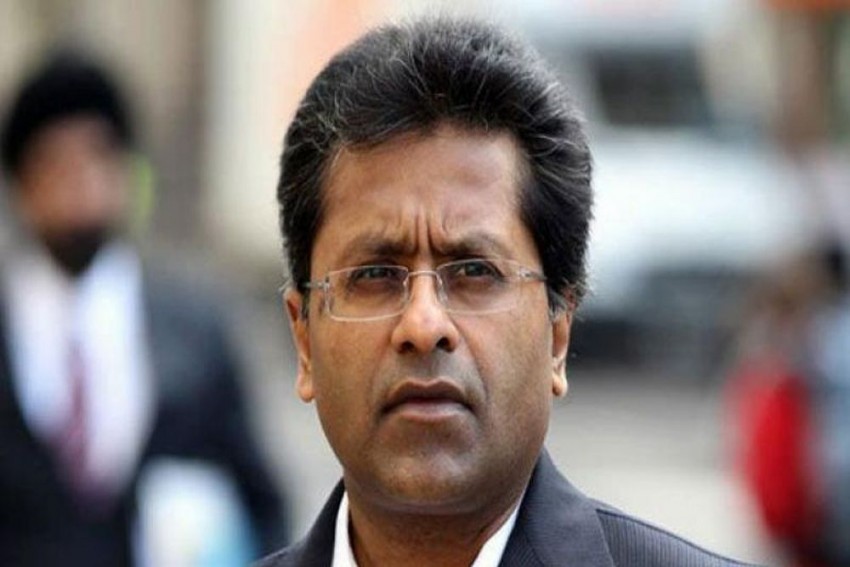 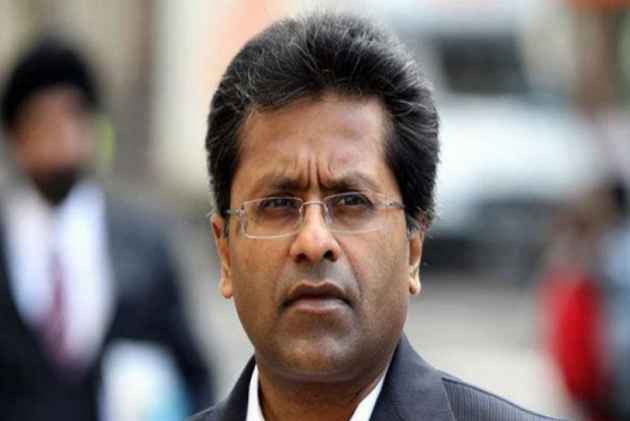 The suspended Rajasthan Cricket Association (RCA) could be reinstated as a full BCCI member if it toes six stringent conditions, which includes that former RCA president Lalit Modi is not involved “either directly or indirectly in any manner with any form of cricket administration in any capacity whatsoever” -- and gives an undertaking to that effect to the Board.

The BCCI suspended the RCA in May 2014 for electing Modi as its president when he was already serving a ban. Modi was banned in 2013 for three years for alleged financial irregularities.

“Mr. Lalit Kumar Modi shall never be associated in any capacity or hold any kind of  membership in either the Rajasthan Cricket Association or any of its affiliated bodies,” is one of the six stringent conditions that a special general body meeting of the BCCI in New Delhi on Monday agreed to. (The six conditions are listed below.)

Another condition is that all current RCA office-bearers will have individually file undertakings on behalf of the RCA before the Rajasthan High Court where a few cases are going on. But, first, they will have to accept all the conditions.

Interestingly, Modi had written to the BCCI and the Supreme Court-appointed Committee of Administrators, headed by Vinod Rai, this August, saying that he was severing all ties with the Rajasthan cricket, including resigning from the president’s post of the Nagaur District Cricket Association.

“Modi is persona non grate for the BCCI. The RCA will now have to give an undertaking that he would never be involved with the RCA in future. If the RCA goes back on its word, after furnishing the undertaking, it would never be part of the BCCI,” an official who attended the SGM told Outlook.

When Modi was re-elected RCA president in 2014, he was already serving suspension by the BCCI for alleged financial irregularities within the BCCI/IPL, and his election led to the state association’s suspension. Modi has been living in London since 2010, saying that there is a “threat” to his life in India.

Then, at the RCA elections held in May 2017, veteran Congress politician CP Joshi defeated Lalit Modi’s son Ruchir to become its president, though secretary R.S. Nandhu and treasurer belong to the Lalit Modi group. But the other office-bearers -- vice-president Mohammed Iqbal and joint secretary Mahendra Nahar – belong to the CP Joshi group.

After its suspension, the RCA has been in turmoil, with the players being the biggest sufferers. Although the BCCI took the reins in its own hands by fielding the state teams named ‘Team Rajasthan’ – selected by ad hoc selection committees -- their performance has been below par as players are always surrounded by tension and politicking.

1. Mr. Lalit Kumar Modi shall never be permitted to contest any election for post of any office-bearer in either the Rajasthan Cricket Association or any of its affiliated bodies.

2. Mr. Lalit Kumar Modi shall not be permitted to associate himself either directly or indirectly in any manner with any form of cricket administration in any capacity  whatsoever pertaining to Rajasthan Cricket Association or any of its affiliated bodies.

3. Mr. Lalit Kumar Modi shall never be associated in any capacity or hold any kind of membership in either the Rajasthan Cricket Association or any of its affiliated bodies.

4. The Rajasthan Cricket Association shall ensure termination of association of Mr. Lalit Kumar Modi in any capacity with itself and its affiliated units.

6. The Rajasthan Cricket Association shall call a General Body Meeting and thereafter pass a resolution accepting each of the aforesaid conditions unreservedly and pass a resolution stating that the same are complied with. Thereafter, the RCA through each of its office-bearers shall individually file undertakings on behalf of the RCA before the Hon’ble High Court setting out each of the aforesaid conditions and unequivocally agreeing to each of the above conditions and stating that the same have been carried out and further undertaking to the Hon’ble High Court that they shall strictly abide by the aforesaid conditions as a precondition for revocation of its suspension with the further stipulation that in case any of the provisions of the undertaking are breached it shall result in automatic suspension of the RCA and stoppage of all monies and funds from the BCCI without any further show cause notice or suspension proceedings being commenced/required and that further each and every one of them shall render themselves liable for contempt of the Hon’ble High Court.

Afghanistan To Play Their First Ever Test In India, BCCI Ignores Pak