Several Delhi markets are facing action for violations of civic and building bylaws. Traders, however allege that authorities have failed to come up with lasting solutions for their changing needs 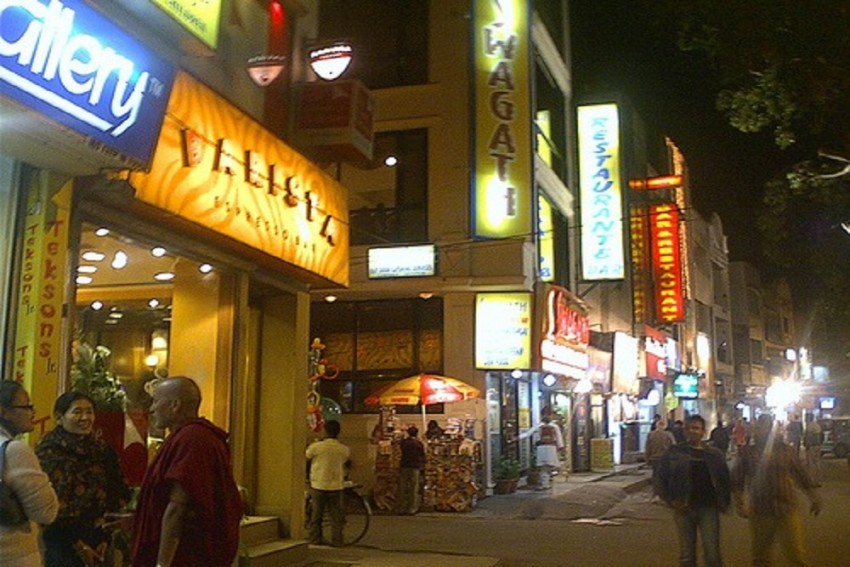 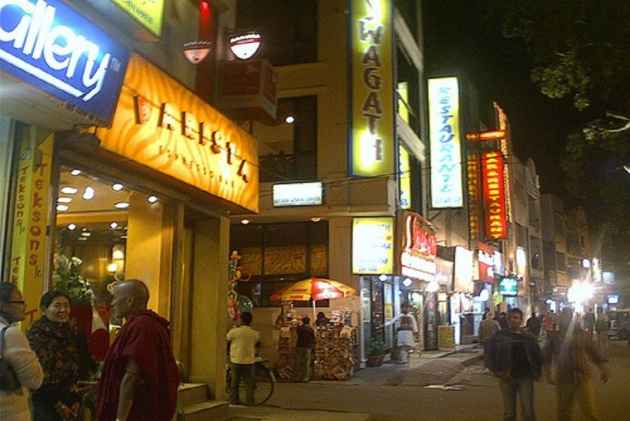 The sealing action was carried out by the South Delhi Municipal Corporation (SDMC) on the instruction of a Supreme Court-appointed monitoring committee.

"Basement units were sealed in 50 shops at the Defence Colony market for misuse of property," a senior SDMC official said.

The Building Department of the Central Zone of the civic body sealed the basements despite minor resistance from traders.

Incidentally, the members of the committee earlier in the day, met to decide on the future course of action in connection with the sealing drive.

Sources said, a top official of the SDMC, representatives of the Defence Colony Market Association were present at the meeting.

The first sealing drive was undertaken on December 22, 2017, in this market only, when over 50 commercial units in the upscale market were sealed for "not depositing" conversion charges as per provisions in the city's Master Plan 2021.

Subsequently, besides the SDMC, the north Delhi corporation and the New Delhi Municipal Council, have also sealed several properties in areas falling under their jurisdiction.

Action is being also taken against commercial properties for encroachments or illegal constructions, officials added.

In a massive crackdown against unauthorised construction in the national capital, the SDMC on January 10 had sealed upper floors and basements of 135 shops in the upscale Meher Chand Market.

On January 5, as many as 56 establishments, including showrooms of automobile majors, in south Delhi's Vasant Kunj were sealed by the SDMC for "misuse" and "encroachment" of property.