Barcelona Vs Real Valladolid, Live Streaming: When And Where To Watch La Liga Match

Check match and telecast details of La Liga match between Barcelona and Real Valladolid. Barca have won 13 of their previous 14 league meetings 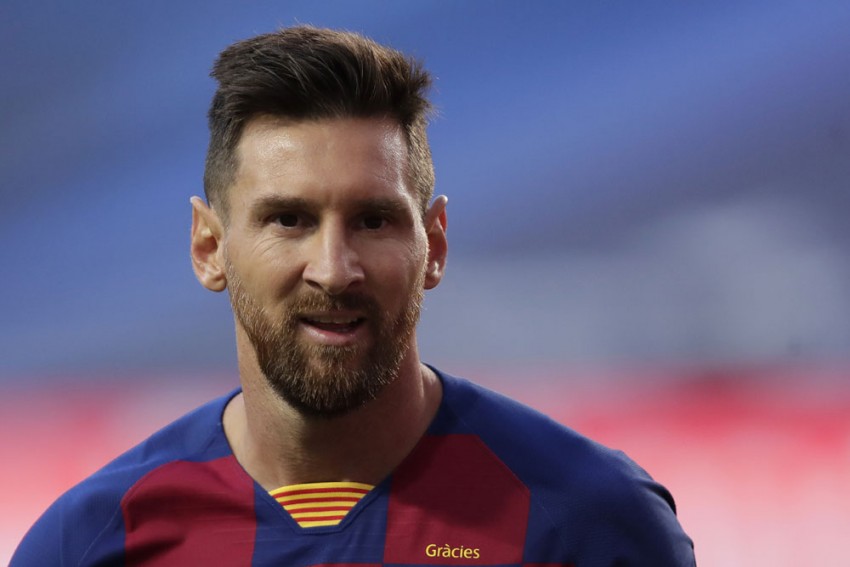 Lionel Messi has been directly involved in 23 league goals in 2021 - 16 goals and seven assists - which is more than any other player in the top five European leagues
File Photo
Outlook Web Bureau 2021-04-05T15:40:33+05:30 Barcelona Vs Real Valladolid, Live Streaming: When And Where To Watch La Liga Match 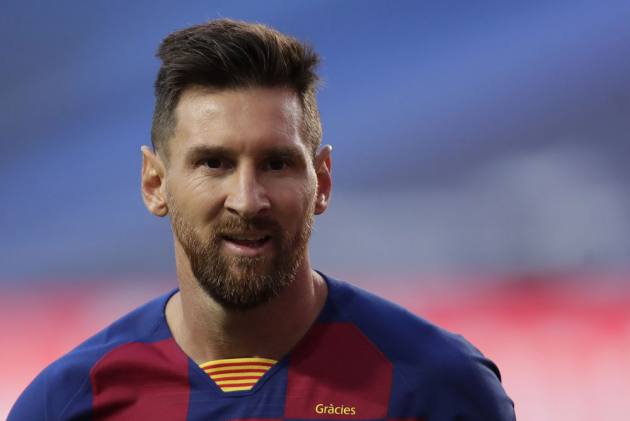 Barca will be looking to extend their 18-match unbeaten run in La Liga and boss Ronald Koeman said he has no intention of resting Lionel Messi and Frenkie de Jong ahead of next week's El Clasico, despite both players being one booking away from a suspension.

"We know that these two players are one card away, but it is not the time to rest players due to cards or freshness," he said at Sunday's pre-match news conference. "We have ten games left. There is always the risk, but the best thing is to put the team out that I think can win the game."

Barca have won 13 of their previous 14 La Liga games against Valladolid, with the only exception being a 1-0 defeat away from home in March 2014.

Also, Sergio Gonzalez's side have won just one of their past 11 league games, but Koeman will not take Monday's opponents lightly.

"You have to be prepared, you can't think that it will be an easy game," he said. "We have to go in with a lot of energy and rhythm and be good with the ball.

For global guide to the kick-off times and broadcasters, click HERE.