Bank Officials In Kerala March With Placards To Defaulter's House 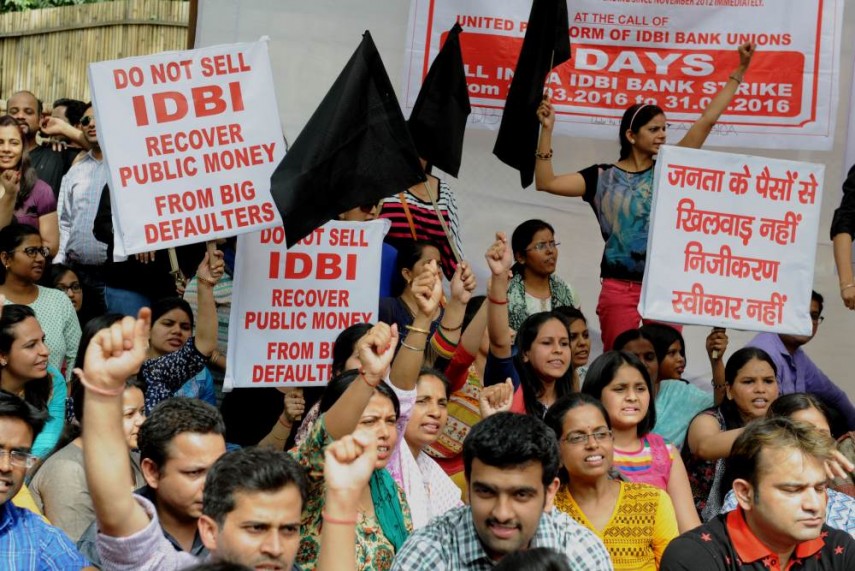 A bank in Kerala has come up with an innovative idea to force loan defaulters to pay back the amount. The Thrissur-based Catholic Syrian Bank (CSB) surprised everyone in Chengannur in Alappuzha district with its out-of-the-box idea to recover the loan amount.

According to a report in Malayala Manorama, the officials of the CSB marched to a defaulters house in Chengannur carrying placards and banners that asked the customer to pay back the money.

“We helped you. Help us by paying back,” the banners and placards read.

Bankers adopting various ways to force defaulters pay back the loan amount is not new in Kerala. The banks in the state are known to use the ‘name and shame’ strategy to recover the pending amount. They are known to use drums or chenda to announce the defaulters’  names in villages.

CSB AGM Anitha P Emmanual told The New Indian Express that this is entirely an employee-driven movement, in which the management has no role. “There are people who have deliberately defaulted on loans and leading an extravagant life at the expense of the bank. Because of the huge bad debts, the bank’s profit has  been hit and employees’ benefits are affected,” she said.

A report in the newspaper said that the Punjab National Bank (PNB) had resorted to a similar ‘Gandhigiri’ to recover bad loans in September last year. “The bank employees presented rose flowers to willful defaulters to shame them into repaying loan.  “Our strategy was successful to a certain extent, and we recovered non-performing assets worth `60 crore in Kerala last quarter,” PNB circle head Susy George told the newspaper.