Bandaru Dattatreya Takes Oath As The New Governor Of Haryana

Former Union Minister Dattatreya, 74, who was earlier governor of Himachal Pradesh, had been shifted to Haryana in a recent reshuffle, while Arya had been transferred to Tripura. 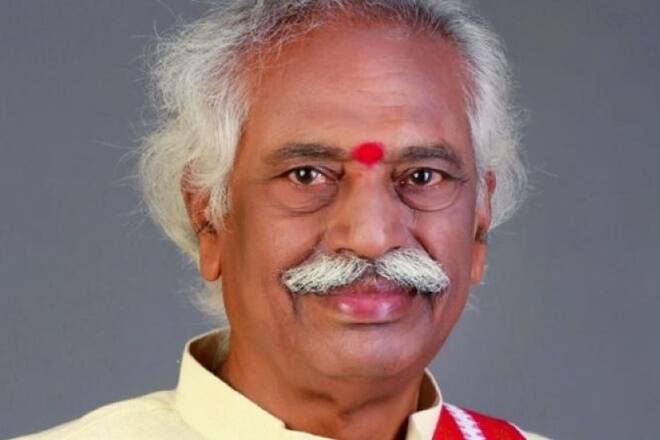 Bandaru Dattatreya on Thursday sworn in as the 18th governor of Haryana  replacing Satyadeo Narain Arya, who following the Centre's cabinet reshuffle, has been relocated to Tripura.

He took oath in presence of the Chief Justice of Punjab and Haryana High Court Ravi Shanker Jha in a simple ceremony held at the Raj Bhavan here.

Former Union Minister Dattatreya, 74, who was earlier governor of Himachal Pradesh, had been shifted to Haryana in a recent reshuffle.