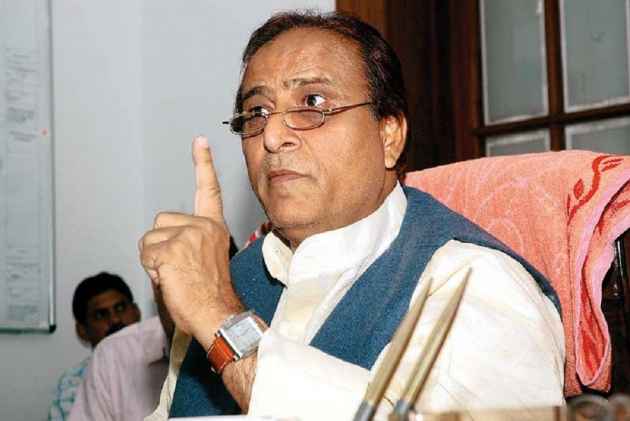 Former Uttar Pradesh minister Azam Khan on Wednesday, claimed that the Army has "gifted" a battle tank to his private university.

Khan, the Chancellor and founder of Mohammad Ali Jauhar University, said he has requested the Army to provide more sophisticated weaponry to his university so that the students can acquire knowledge of weapons used by the Army.

Efforts to elicit a comment from the Army did not fructify as the spokesperson of the Central Command based in Lucknow did not reply to SMS queries, nor take the calls.

Khan hit out at his critics, saying they were indulging in a propaganda that he did not enjoy good relations with the Army.

"My relations with the Army are quite cordial and more weaponry has been requested from them," Khan said.